The Presidents of the United States of America resign, effective immediately 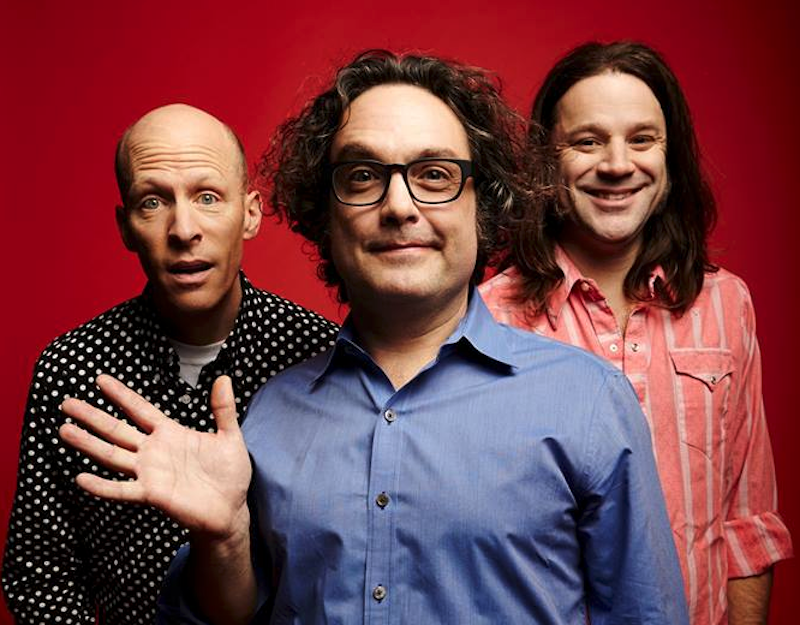 Last Tuesday, America gained a President it didn’t particularly want, and today it has lost four Presidents that served the country faithfully — albeit in an on-and-off fashion — since 1993. That’s right: beloved’90s alt-rock group The Presidents of the United States of America have officially announced that they are resigning as a band, effective immediately. Frontman Chris Ballew posted a statement on Facebook today confirming the breakup and expressing his appreciation to fans: “Thanks for all the singing and clapping and happy times and WE LOVE YOU!”

The timing of such a note is obviously suspicious, as the Presidents of the United States have been quiet for more than a year. It would seem that the Office of the President just doesn’t hold the same prestige as it once did, making the group’s decision to permanently vacate the premises an easy one.

Below, revisit the good old days with a POTUSA classic, “Peaches”.