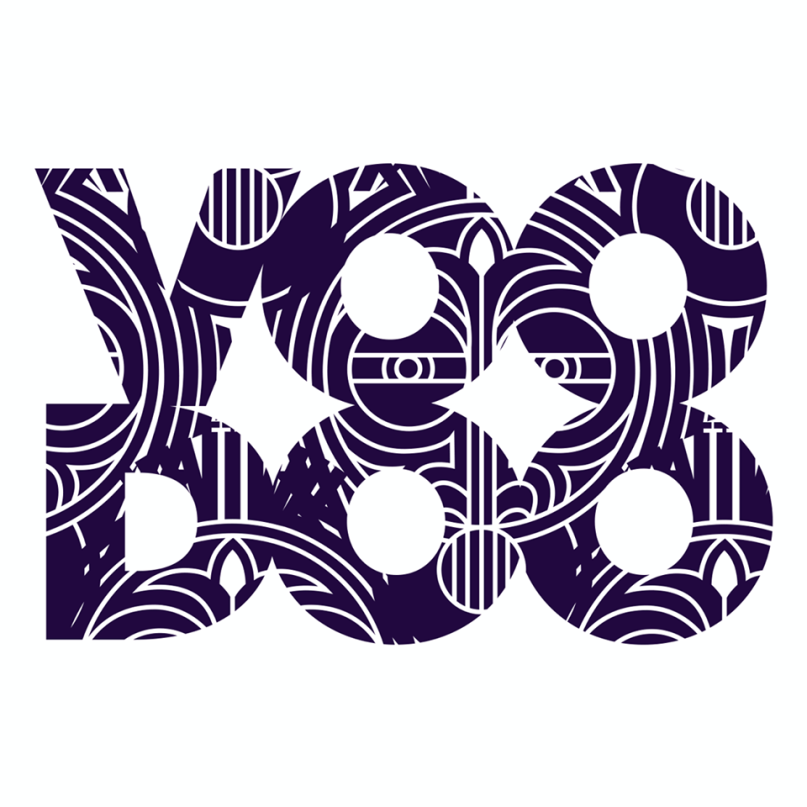 By all accounts, it was the latter with C3 Presents’ newly instated presence (after Live Nation acquired them and the festival a couple years back) offering a number of vast improvements to the three-day event. First off, there were no overlaps between adjacent stages, which virtually eliminated any sound bleeding. Second, the copious flushable toilets reduced bathroom wait times to a minimum. And finally, a creepy cemetery/mortuary, complete with animatronic zombies and professional actors, highlighted the ground’s center, finally putting a kibosh to the festival’s historical lack of Halloween-themed art installations.

It felt like a total facelift and that extended to the festival’s brand itself: A blue skull haunted the entire scene, adorning the main Altar stage, watching over the central plaza as a statue, and following everyone home on various merchandise. Attaching the experience to an icon is a damn smart business tactic and it automatically makes the festival feel more iconic. If all goes accordingly, the skull could eventually become a signature insignia of the festival — much like Bonnaroo’s triquetra symbol. And those are just the enhancements obvious to the general public. The artist, media, and VIP areas also were spruced up, chock full of more treats and comforts.

Beyond those details, C3’s scheduling expertise also contributed to a stellar experience: Friday revved up with a hip-hop and R&B-heavy roster (The Weeknd, Rae Sremmurd, G-Eazy, Tory Lanez), Saturday was saturated with distortion (Tool, Ghost, Bully, All Them Witches, even Die Antwoord and Cage the Elephant, to an extent), and Sunday bottled up the local diversity of the Big Easy (Preservation Hall Jazz Band ,Beats Antique, Anderson .Paak & the Free Nationals, the Chainsmokers). Though there was certainly crossover between genres each day, those somewhat distinct breakups made one-day passes more valuable for those with narrower music tastes, while also still satisfying peeps that desire a dash of everything.

All that said, it’s still the artists’ and fans’ efforts – namely, dressing up each day in the most elaborate, outlandish, creative, hilarious, and disturbing costumes. (Special note: Even though his set was lacking, G-Eazy wins Best in Show for his full-on Joker look, replete with some convincingly insane cackles between songs). Chalk it up to the fantastically festive, incomparably creative spirit of New Orleans, where the entire month of October is like one long costume party. That feeling carries over into Voodo, making it the most masterful and memorable Halloween-oriented music festival in the United States.