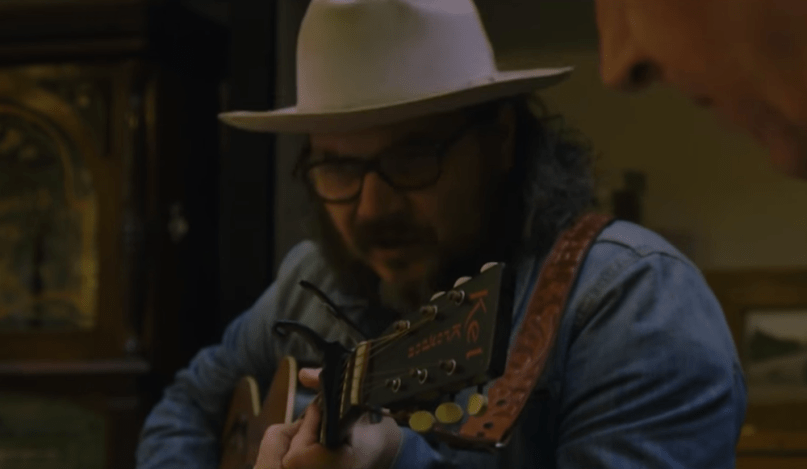 Wilco gave one of our favorite performances at this year’s Le Guess Who? Festival in Utrecht, Netherlands. It turns out that while in town, Jeff Tweedy & co. also linked up with La Blogothèque to film a Take Away Show at one of the city’s most well-known attractions, Museum Speelklok.

The museum specializes in old timey instruments that play automatically, many of which served as charming backdrops for Wilco’s cozy, minimalist renditions of “If I Ever Was a Child” and “Normal American Kids”. That the two Schmilco cuts can sound gorgeous and affecting no matter the setting — a huge festival stage or a modest museum corner — is a testament to the band’s golden songwriting touch.

Watch both performances below, and revisit our cover story on the making of Schmilco.