Will.i.am’s new Bluetooth earbuds make you look like you have quarters in your ears

"Fashion" forward accessories can also be worn as a necklace 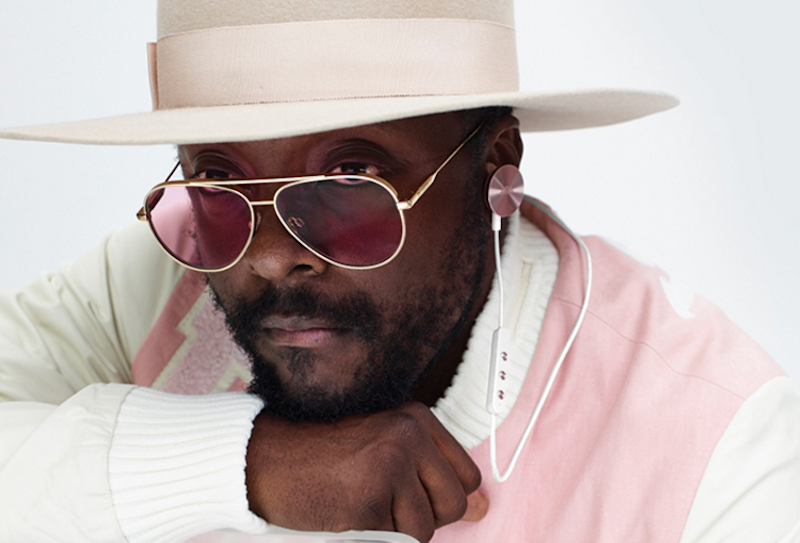 Apple has made it painfully clear that wireless is the way of the future. But if the future looks like Will.i.am’s new Buttons headphones, you can go ahead and count me out right now.

The Black Eyed Peas member today launched the wireless earbuds, his latest attempt at entering the technology field via his i.am+ venture. The key feature is that each earpiece is back with a magnetic disk and they’re both connected by a wire. Bringing the magnets together creates a loop that lets you wear the device like a necklace.

While we can appreciate having the earbuds connected by a wire to avoid the potential pitfalls of Apple’s AirPods, the design is rather obnoxious. It’s a cute idea, but once the things are in your ears it looks like you’ve plugged your earhole with a doctor’s stethoscope. And even dangling as a necklace it reminds one of those ab wheels from late night infomercials.

Almost ironically, the Buttons were created with a focus on fashion, with i.am+ going so far as to involve Kendall Jenner, Shaun Ross, and Naomi Campbell in the advertising. The box even says “style matters” on the inside, with “Bluetooth earphones for the dope” printed on the front. Made “for those who refuse to compromise style,” according to the official website, the Buttons were apparently designed with the shape of vinyl records in mind. Sure, vinyl can look cool hung on the wall or as other decoration, but stuck inside your ear it looks downright obtrusive.

Boasting a battery that lasts through six hours of playback, the Buttons are on sale now for a patently unreasonable $229.95. But go ahead and head here if you really, really want some. Check out some images below.

This isn’t the first time Will.i.am has tried to branch out into technology with less than stellar results. His iPhone camera case (also designed to be “worn”) was described as “nightmarishly ugly” and his Puls smart watch was branded “terribly frustrating to use.” I mean, respect for not giving up, Will, but maybe take the hint.