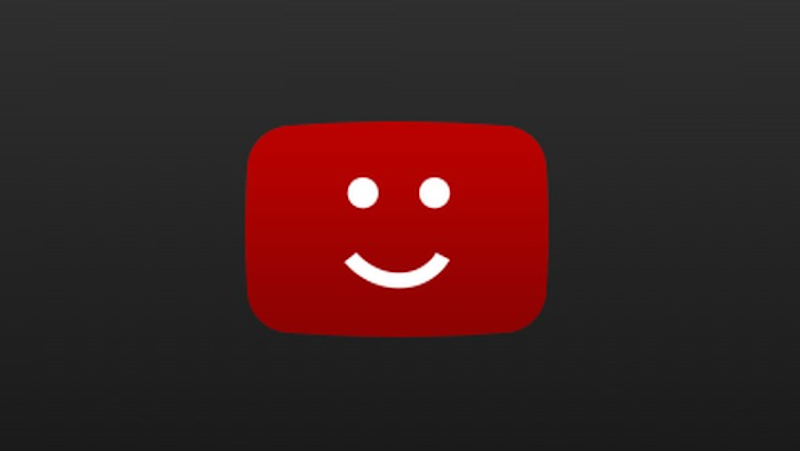 For the past seven years, German music fans have been unable to access thousands of popular music videos on YouTube. GEMA, essentially the country’s equivalent of the ASCAP in the US, had been dueling with the Google-owned website over fees for individual streams. Finally, an agreement between the parties has been reached, and those previously unaccessible music videos have been unblocked.

The new licensing agreement means GEMA’s 70,000 rights-holders will be paid when their music is streamed on YouTube. For users, it means they won’t have to face the familiar “unfortunately, this is not available in Germany” message they’d been seeing for years.

YouTube did not release the exact terms of the new deal, only saying that artists will now begin “earning money from the advertising on their videos”. In a statement of their own, GEMA revealed that the agreement is backdated to when the previous one lapsed in 2009, meaning any of its members who had music streamed via YouTube since then will receive appropriate royalties.

The dispute began when GEMA sought to raise the fee-per-stream cost for music videos to €0.01 per stream. A year later, GEMA sued YouTube for continuing to distribute copyrighted material without legal permission. YouTube was ordered in 2012 to install software blocking users from uploading content protected by GEMA. Even as recently as this January, GEMA attempted to sue the website for damages totaling €1.6 million.

“This agreement reflects a long-held commitment that composers, songwriters, and publishers should be paid fairly,” read the statement from YouTube’s Head of International Music Partnerships, Christophe Muller, “while ensuring fans can enjoy their favorite songs and discover new music on YouTube. That commitment has helped YouTube evolve into an important source of promotion and revenue for musicians.” After a seven-year drought, German and international artists will finally be able to use that source again in Deutschland.