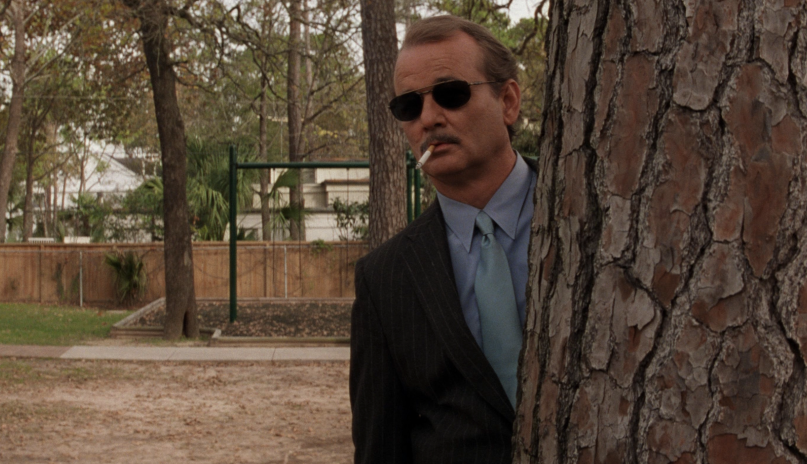 The Rolling Stones cost a pretty penny to license.

Unlike The Fab Four, though, the Stones have managed to carve out a considerable section of cinematic history for themselves, spicing up hundreds upon hundreds of iconic scenes over the last half-century. It’s a marriage that has informed both the band’s evolving mythology and the way their millions of fans have approached their blockbuster brand of bluesy rock ‘n’ roll — and that last part’s crucial.

Between Martin Scorsese’s sexy crime dramas and Wes Anderson’s delicate indie portraits, Mick Jagger’s band of jangly misfits have shimmied their way through a number of films and genres that have impacted a wide range of generations. Because of this, they’ve had the rare luxury of being a ubiquitous force in pop culture, enjoying a career that, at least for now, has no real shelf life. They’ve just always been there.

Of course, none of that would have happened without the actual music. Part of the reason why they’ve fascinated so many people over time is that they seemingly have a song for every moment; they can win over a sports arena filled with raving lunatics just as easily as they can warm up a tucked-away coffee shop on a rainy day. Who would have thought a bunch of filmmakers would pick up on that?

Alas, here are 10 songs from 10 films that will undoubtedly get yer ya-ya’s out.