A record concerned with little more than keeping up appearances 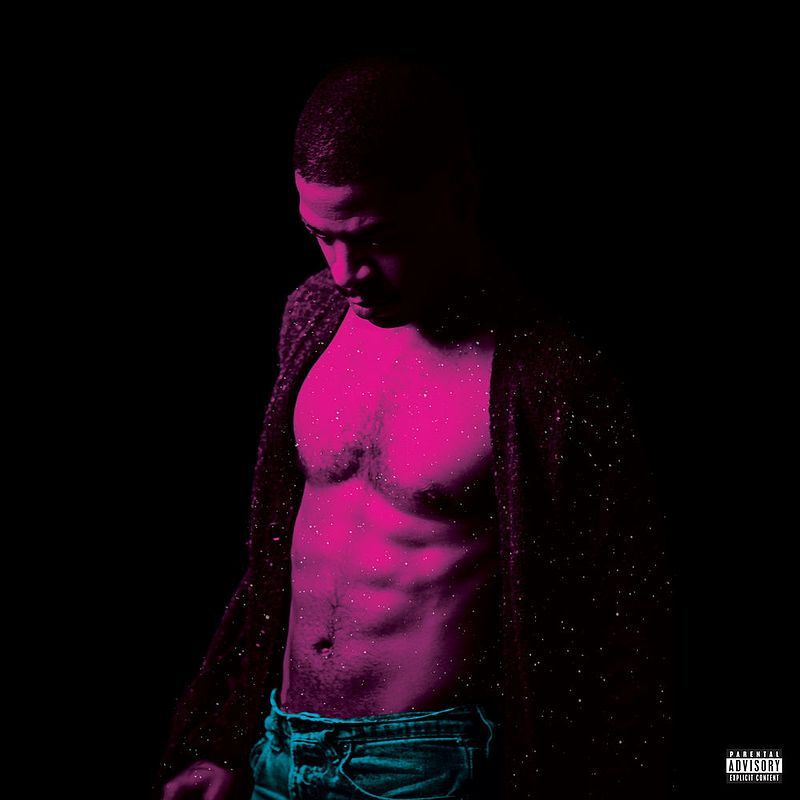 Kid Cudi has always been a source of intrigue as one of rap’s self-proclaimed outliers. His emotional availability and aptitude for innovation have been as much an asset as his eclectic palette. These traits solidified him as an artist with a sizable reach across pop, rap, and presumably rock, though fans angered by his adventures in alt-rock might beg to differ with the latter. Cudi’s charm has carried him quite far, but his music has fallen victim to the kind of gradual decline that rap doesn’t typically tolerate for long without some young-gun aspirant stepping to the plate to fire shots at a former hero. Understanding that Cudi was prone to experimentation as a dedicated tinkerer and envelope pusher, fans have repeatedly made plenty of room for his futurist leanings, art school idiosyncrasies, and moody Rust Belt rock star gripes to exist in rap. Likely because the possibility of his music has always been as exciting as his endearing “rager next door” affect. That sheen has yet to fade. What has been a more unfortunate constant, however, is his propensity to fall short in the quest to deliver a complete body of work.

With nearly everything but Cudi’s ego eroding around him at points on Passion, Pain & Demon Slayin’, the project’s apparent saving grace is production just ambitious and engaging enough to gird the unnecessarily lengthy album against a total wipeout during his meandering thoughts, empty statements, self-indulgent hums, moans, and other vocal exercises that should never be accepted as substitutes for substantive lyricism or actual lyrics at all. Cudi mainstays Plain Pat and Mike Dean deserve much of the credit for the wins that are to be had here. Mike Will Made It, Dot Da Genius, and Pharrell Williams should also be recognized for their contributions to the pot, which includes Cudi taking his own turn behind the boards. Kid Cudi starts strong with the hypnotizing thump and brutal honesty of lead single “Frequency”. The minimalist Gregorian chant on “Releaser” is an admirable but much less effective choice. Andre 3000, though noticeably subdued in comparison to the monstrous features he’s been doling out in recent years, is a highlight on “By Design” — a day party two-stepper built upon a slight Latin ritmo that plays dangerously close to the realm of the pre-programmed keyboard demo at certain points. The track takes flight at the hook, when the bass drops and suddenly all feels right with the world.

“All In” finds Cudi taking a deep dive into the land of introspection to reckon with commitment, among other things. “ILLusions” is an hallucinogen-fueled chaser aimed at lingering demons that seeks a higher frequency but lands at a noticeably lower vibration before Cudi teams with Willow Smith to achieve the transcendence he missed on the preceding track with “Rose Golden”. He and Travis Scott build momentum with “Baptized in Fire” — a fully formed note on the difficulties of sobriety that goes hard in the paint despite the fact that it plays like an open plea to his frequent collaborator and best frenemy, Kanye West. “Flight at First Sight/Advanced” is an absolute bright spot on an otherwise monotone and largely morose trip. Just ahead of the 1:30 mark, Pharrell’s deft hand serves up soulful dance break heavy on the rudiments. Cudi keeps pace with surprising enthusiasm. “Does It” is an equally impassioned outing that finds Cudi talking that shit. Andre 3000 and Pharrell return after a few throwaways to help the project close on a high note with their respective performances on “The Guide” and “Surfin’”, which is the most triumphant joint on the album. Even in the cringe-worthy moments when Cudi’s dialogue misfires terribly. “Surfin’” is a statement of purpose for Cudi, who reminds listeners that he is still out on his own wave. That is obvious, but it would be nice to know if anyone else is out there with him.

Short of suggesting that Cudi’s officially returned to form on Passion, Pain & Demon Slayin’, it is clear that he has absolutely returned to what was comfortable for him with the advent of the successive Man on the Moon releases. His decisive homecoming as a rapper is even more important because spitting is technically what he was first hired to do. Sadly, there is very little tangible creative growth to chart since the release of those defining projects, in 2009 and 2010 respectively. Cudi slipping but somehow managing not to fall another rung on this outing is the most promising aspect of the entire release given his very public struggle to stay alive, sober, and in good spirits in recent years. The fact that he completed and released the project may be enough for fans that have been itching to see him back in the booth shaking the dust from his shoulders. Others are likely weary of standing by his side through the missteps, and rightfully so. Though Kid Cudi is still in orbit, it is safe to say that the man is no longer planting flags. Passion, Pain & Demon Slayin’ seems concerned with little more than keeping up appearances. Hopefully, the high points of the album are a proper barometer, and Kid Cudi’s next destination is a sight better than this.