The rock legends turn in a comfortable, if snoozy batch of classic blues covers 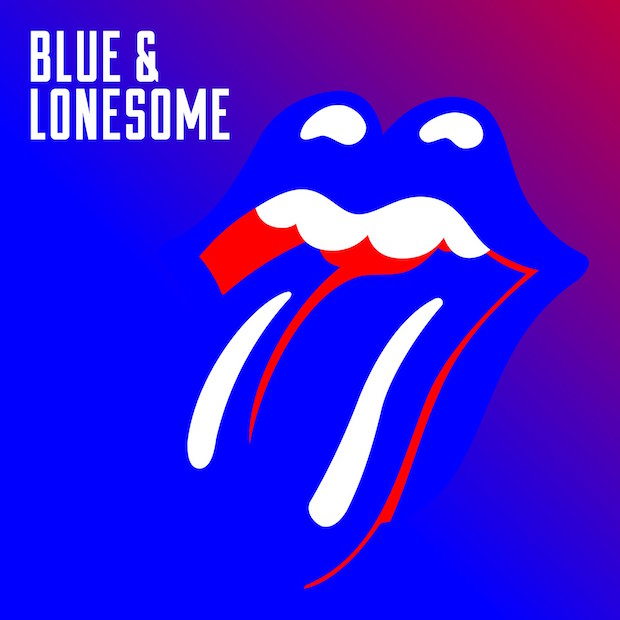 Honoring the blues legends that came before them is no new trick for The Rolling Stones. The legendary rockers’ storied history includes Mick Jagger and Keith Richards starting out together in a band called the Blue Boys, while Ian Stewart and Charlie Watts played in Blues Incorporated, both groups playing material cribbed from Muddy Waters, Bo Diddley, and the like. Their decades of mass success since came on the back of adapting those influences into what’s now become a foundational classic rock sound, but perhaps even more so than with The Beatles and other fellow British Invasion honchos, the genre from which sprung forth rock ‘n’ roll was never far behind.

It’s been over 50 years since the Boys actively identified as Blue, though all that time the group kept true to their roots. It’s unfair to say that they didn’t evolve or change, but the band that would eventually become The Rolling Stones kept a relatively tight orbit around the Chicago blues. It should come as no surprise, then, that their first record in 11 years pulls them back close to that sound, as if in their advanced age and after a long period of quiet, returning to the original well could reinvigorate the elder statesmen. And, in that sense, it does — Blue & Lonesome, a collection of blues covers, hits right in their collective sweet spot, a record as comfortable and warm for the listener as it must have been for the musicians.

The raw, amiable feel comes naturally, as the Stones recorded the entire set in just three days. At this point in their career, a masterpiece would seem to be hard to come by, so rather than fall short of that measure, they deliver a charming bit of handiwork — and it’s a wise decision, especially considering the mild success that was 2005’s A Bigger Bang. While that record looked to the creation of the universe for inspiration, this one looks to the creation of their own universe, making it cut that much closer for the listener. There’s no pretension here, no attempt to prove their status, merely a record of what they care about and who they are: passionate, dedicated fans of Howlin’ Wolf (“Commit a Crime”), Magic Sam (“All of Your Love”), and the like.

While returning closer to home pretty much ensures they won’t fall flat on their faces, the Stones aren’t using their comfortable position to say anything new. These covers are relatively by-the-book, rather than re-imaginings. Richards and Ronnie Wood saw at the guitar riffs, Watts rolls out the rhythm, and Jagger slips and slides across the top on vocals and harmonica. There’s some jamming, but swaying out a solo is a far cry from adventurousness. True to that sleepy familiarity, the Stones bring along another legend capable of a pitch-perfect blues snooze at this point in his career: Eric Clapton contributes guitar to two tracks.

The Stones sound best on Blue & Lonesome when they dig in and really make a meal of the cover, performing rather than reciting. The key example of this may be “Commit a Crime”, on which Jagger growls a little harder and a little extra skronk gets added to the guitar. The frontman takes another star turn on “Everybody Knows About My Good Thing”, taking on the grandstanding snarl that the down-on-his-luck and snarling protagonist deserves. The lithe, rolling piano and chugging harmonica of the title track make for an amiable composition as well, or at least as amiable as a downtrodden blues number can get.

The original blues came from deeply felt pain, suffering, and sadness; Blue & Lonesome comes from deeply felt blues. The emotions don’t necessarily connect, even if each and every performance is the immaculate product of decades of love and study. In the end, the record feels like a copy of a copy, though produced on what may just be the world’s best copier. If nothing else, though, the record works as a pleasing re-centering for one of the greatest rock bands of all time, a reminder of the Blue Boys of half a century passed. With this record, The Rolling Stones refuse to pass into legend, but instead linger on comfortably.

Essential Tracks: “Commit a Crime”, “Everybody Knows About My Good Thing”, and “Blue & Lonesome”