She'll play one Barbie in a land of them, who, after being kicked out, is forced to live in the real world 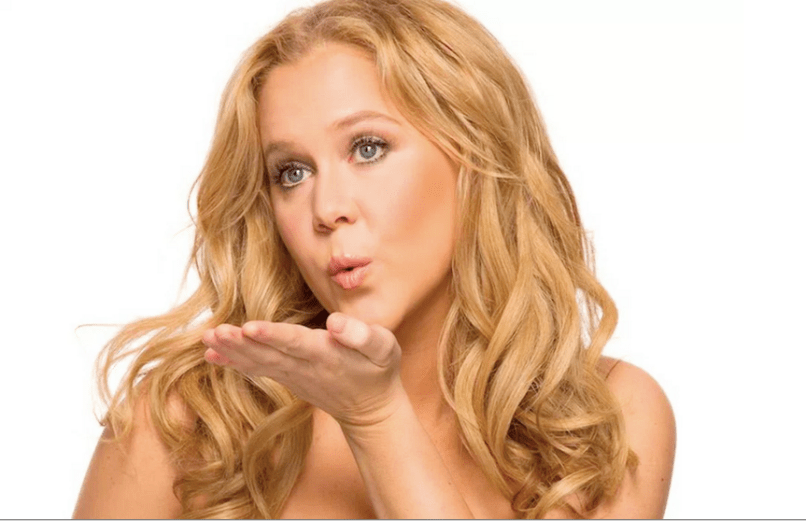 One can only assume a Barbie movie’s been in development since the doll debuted back in 1959, and one can also assume things got complicated once Hollywood began caring about feminism.

So here’s an approach: comedian Amy Schumer will play Barbie. According to The Hollywood Reporter, Sony ordered three separate scripts and ended up running with one from Hilary Winston that provides “a contemporary spin on beauty, feminism, and identity.”

Winston’s story isn’t beholden to the doll, however. In her version, Schumer’s Barbie is just one Barbie in a land of them. After realizing that perhaps she doesn’t quite fit in, Barbie is kicked out of this land and into our world, where it’s okay to be different.

The project is currently looking for a director, and it’s expected that Schumer will rewrite the script with her sister, Kim Caramele. So long as they don’t hire Harmony Korine or write in the word “pussy” two-dozen times this sounds like it could be a sweet, inspirational family comedy. Luckily, that seems to be Sony’s goal; they’ve likened it to movies like Splash and Big and some movies that don’t star Tom Hanks.