Apple’s AirPods are finally on sale

Over a month late, the $159 wireless earbuds are now ready for purchase 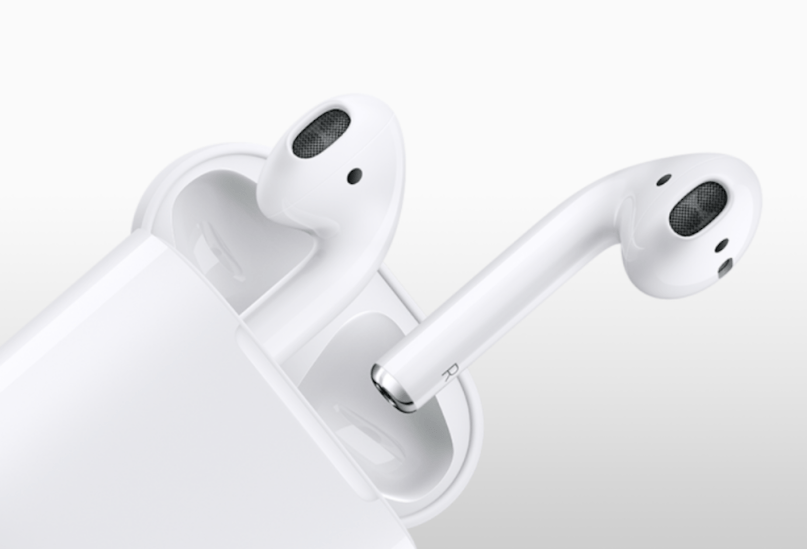 After suffering a production delay, Apple’s AirPods are finally on sale. The gadgets are currently available for purchase online and are expected to be in stock at stores beginning next week. Shipping for online orders will require a bit of patience, however, as Apple estimates it will take at least six weeks for the ‘Pods to show up on customers’ doorsteps.

The AirPods were originally due out in October, but didn’t enter into production on schedule. At the time of the postponement, investment bank Barclays suggested January as the most realistic launch month for the $159 items.

Apple first announced their AirPods in September alongside the iPhone 7, which famously did away with its headphone jack. For those who intend on purchasing a pair — minus any corresponding accessories — it’ll be interesting to see whether Conan O’Brien’s predictions about AirPods (seen below) will come true.