Aquaman delayed, will now splash into theaters in fall 2018 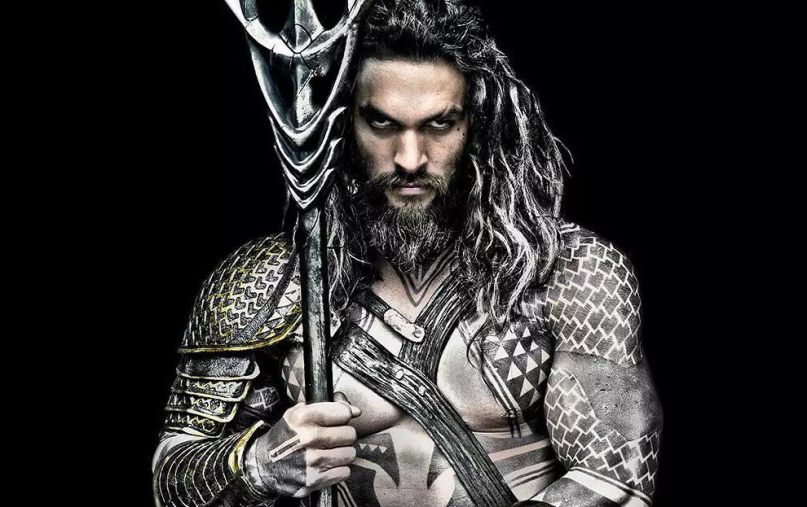 Jason Momoa will return as Arthur Curry, aka Aquaman, for the comic book adventure, having made his debut in a cameo during Batman v Superman: Dawn of Justice and being set to reprise the role in in 2017’s Justice League. For the solo outing, Momoa will be joined by Amber Heard as Mera and Willem Dafoe as Nuidis Vulko.

Furious 7 director James Wan will direct from a script by Will Beall (Gangster Squad).