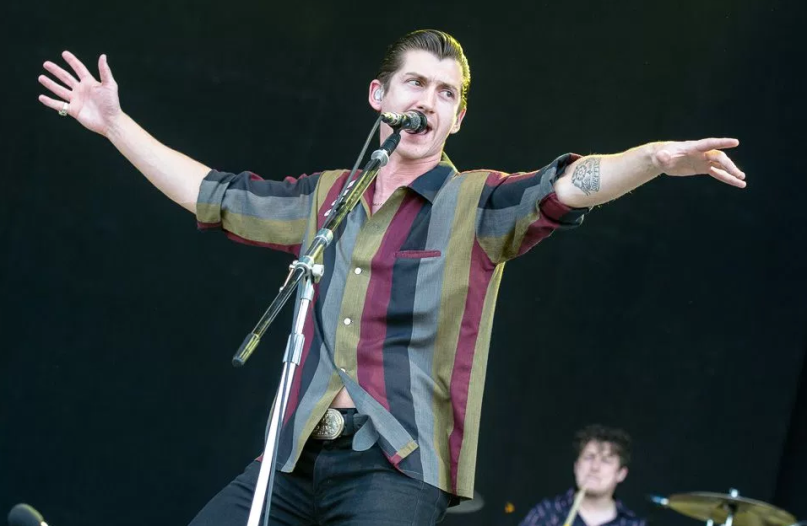 Since wrapping up the tour behind their Grammy-nominated fifth studio LP, 2013’s AM, the members of Arctic Monkeys have been focusing on side-projects. Frontman Alex Turner relaunched his The Last Shadow Puppets project, while drummer Matt Helders joined Iggy Pop for Post Pop Depression. Now, just as Christmas comes around, the rockers have returned home to Sheffield, England to begin writing a new album.

(Read: Arctic Monkeys’ Whatever People Say I Am, That’s What I’m Not Turns 10)

BBC’s Shamir Masri broke the news with a tweet earlier this morning. “Alex Turner told me during an interview for BBC Sheffield they are coming back to Sheffield to pen a new album,” Masri wrote. “It IS happening!”

Turner said back in the summer that there was “no hurry” to work on a new Arctic Monkeys record, so it’s possible the process will continue to be a slow and steady one. However, news that the boys are back together working on fresh material is certainly cause for fans to get excited. As is bumping into them in local pubs around Sheffield, as the images below demonstrate.

MY DAD HAS JUST HAD A BEER WITH ALEX TURNER WTF pic.twitter.com/FZ9ozniky8