Plus, watch the video for lead single "Uncle Marvin" 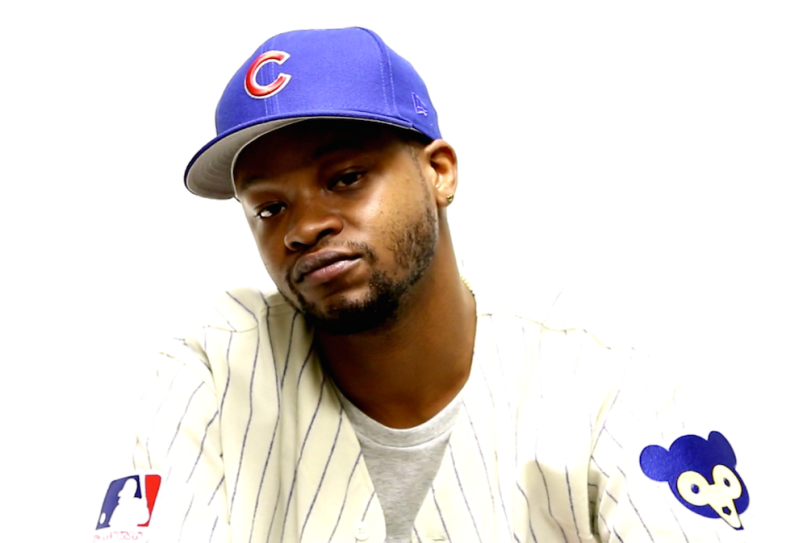 With winter in full effect, it’s time to get cozy with your chosen loved one and hunker down for cuffing season. You’ll need a perfect soundtrack to make it through, and BJ the Chicago Kid has you covered with a new mixtape aptly titled The Lost Files: Cuffing Season. The Motown crooner shares nine seductive tracks showcasing the soulful, sensual voice which has made him a highly sought after hook singer on rap records.

The Lost Files comes on the heels of his debut studio album from earlier this year, In My Mind, and recent collaborations with Solange, Common, and ASAP Mob. Stream the new project below, followed by a video for the lead single, “Uncle Marvin.”