A bittersweet recording released for Christmas 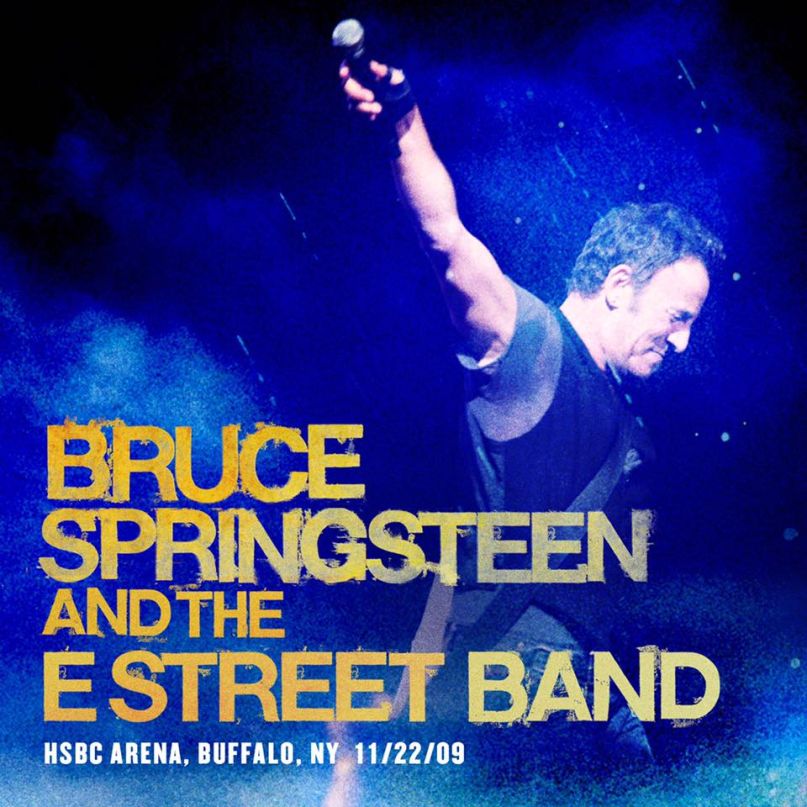 For Christmas, Bruce Springsteen has released a new live album, albeit one that is very bittersweet for the band and fans alike. The recording is of Springsteen and E Street Band’s November 22nd, 2009 concert in Buffalo, which marked Clarence Clemons’ final live performance with the band. The fan favorite saxophonist passed away in June 2011 from complications of a stroke.

The concert’s 34-song setlist boasted a full performance of Springsteen’s 1973 debut, Greetings from Asbury Park, N.J, including the first live renditions of “Mary Queen of Arkansas” since 2002 and “The Angel” since 1996. Other noteworthy moments included the live debut of “Restless Nights” from 1998’s Tracks, the tour debut of “I’ll Work For Your Love” from 2007’s Magic, and the first live performance of “Merry Christmas, Baby” since 2004.

The album is available for purchase digitally on CD through the band’s website. While listening to the recording, be sure to read why Springsteen and the E Street Band are deserving of the accolade for 2016’s Best Band.

Setlist:
Wrecking Ball
The Ties That Bind
Hungry Heart
Working on a Dream