"I guess we have to gauge the temperament of the fans to see if its something they want," the actor said 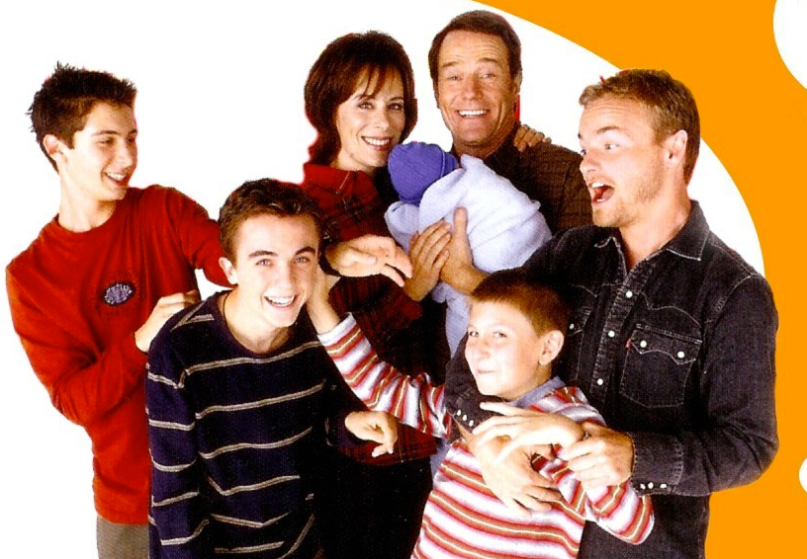 Bryan Cranston is set to relive his days as a an early-2000s sitcom dad when he plays a younger version of himself in James Franco’s upcoming The Masterpiece. But if the stars align just right, Cranston says he would actually reprise his role as Hal in a Malcolm in the Middle movie.

During a recent Reddit AMA promoting Franco and Cranston’s forthcoming new comedy Why Him?, a fan asked about the possibility of a film based on the Emmy- and Peabody Award-winning sitcom. “There has been some conversation about that,” Cranston responded. “I don’t know if or when that could happen, I guess we have to gauge the temperament of the fans to see if its something they want. But maybe. It would be fun to play with all those people again.”

(As a playful aside, he added, “It would be like if you [(James Franco)] did a Freaks and Geeks movie.” Franco liked the idea, saying, “Maybe for Freaks and Geeks it could be the 20 year high school reunion! I don’t know if my character would go to the reunion though. Maybe he just never left town.”)

This isn’t the first time Cranston has hinted at the possibility of a Malcolm in the Middle movie. Over the summer, E! News asked the actor if the cast would be reuniting to celebrate the 10th anniversary of the show’s end. “I sure hope so,” Cranston said at the time. “I really do, for no other reason than that I miss those people like crazy and I stay in touch with them… There’s a possibility we want to start talking about the possibility of putting together a story that makes sense about that family 10 years or 12 years later.”