Donald Trump is bribing inauguration performers by offering them ambassadorships

“My first thought was, ‘Are you joking?' But no, it was serious." 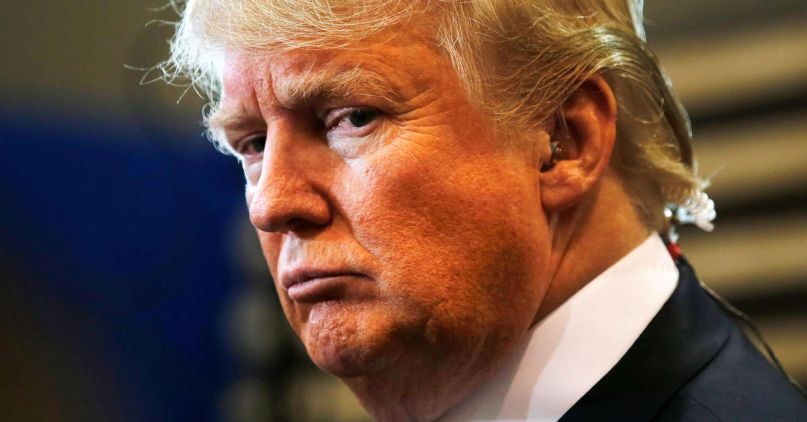 Donald Trump’s administration is already corrupt as fuck, and he hasn’t even moved his gold-plated bidet into the White House yet. His failure to abide by laws regarding business conflicts and nepotism aside, a new report from TheWrap suggests the President-elect is courting inauguration day performers by offering them ambassadorships.

Several talent bookers told TheWrap that they had been offered cash compensation and “access to the administration” in exchange for booking their clients to play the inauguration.

“Never in a million years have I heard something so crazy,” one source told TheWrap. “That was the moment I almost dropped the phone.” Another added, “My first thought was, ‘Are you joking?’ But no, it was serious.”

As outlandish as all this sounds, this is not the first time we’ve heard of Trump treating diplomatic positions like Skittles. Just yesterday, he reportedly discussed an “ambassadorship of sorts” with Kanye West.

Despite these overtures, TheWrap notes that Trump’s presidential inaugural committee is still struggling to find A-list talent willing to perform at the January 20th ceremony. Thus far, they’ve courted the likes of Elton John, Justin Timberlake, Bruno Mars, Katy Perry (who was a staunch Hillary Clinton supporter, mind you), and Aretha Franklin, to no avail.

They did, however, land America’s Got Talent contestant Jackie Evancho to sing the National Anthem, and Italian immigrant turned Secretary of Veteran Affairs Andrea Bocelli is down to perform a song or two. That has to count for something, right?