Kid Rock, Ted Nugent, and possibly Garth Brooks are the leading candidates as of now 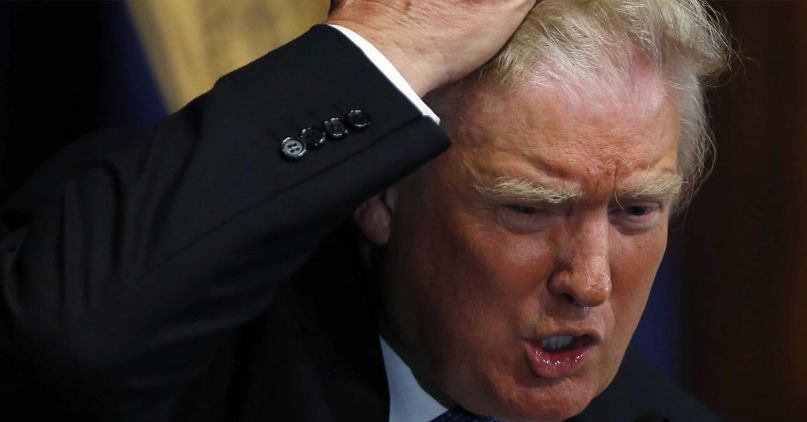 This may come as a shocker, but no one wants to play Donald Trump’s presidential inauguration. According to an extensive new report from TheWrap, inaugural committee members are struggling to find musicians willing to appear on stage with the president-elect during the January 20th ceremony.

Sir Elton John was apparently Trump’s first choice to perform at the inauguration — this despite the fact that John is neither American nor aligns with any of the Trump administration’s social stances. (If it were up Vice President-elect Mike Pence, John would receive conversion therapy on his way to the inauguration.) Not surprisingly, John turned down the offer.

The inauguration committee has since turned its attention to A-list artists like Justin Timberlake and Bruno Mars, going as far to break precedent in offering to pay artists’ fees. Musicians such as Beyoncé and Aretha Franklin were not compensated for performing at past inauguration, but Trump is “willing to pay anything,” a source told TheWrap. “They told me, ‘We’ll pay their fees.’ Most of these artists’ fees are in the six to seven figures.”

Even if they were to be paid, there are few high-profile musicians “who will agree to normalize and service some of the hate groups that have supported Trump,” a talent manager told TheWrap. Thus, the current shortlist of performers is limited to Kid Rock, Ted Nugent, and possibly Garth Brooks, TheWrap added.

Should be a fun time.