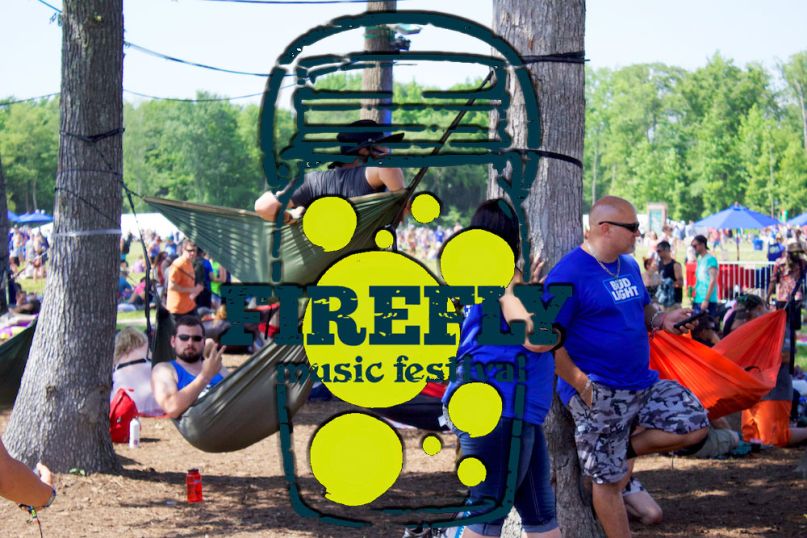 For the last few years, Firefly Music Festival has put a prominent focus on fan input, holding surveys to find out which bands they want to see at the Dover, Delaware event. Acts like Foo Fighters, Red Hot Chili Peppers, The Killers, Blink-182, and Florence and the Machine have all been booked in previous years at the request of fans. This year, the festival organizers are taking things a step further by making Firefly the first-ever completely fan-curated music festival.

Beginning today, fans will be able to access various polls on the Firefly website to vote on everything from restaurant names to merchandise to art installations. Things kick off with a variation of the past artist surveys, with people able to choose which acts in specific genres they want to see at the 2017 fest, such as hip-hop, throwback, and breakout artist. Eventually, fans will even be able to voice their opinion on who should play secondary sets at the Treehouse and Coffee House stages, too.

However, as Red Frog Events’ Creative Programming Director Christiane Pheil tells Consequence of Sound, “It won’t just live within talent anymore. We realized how much people were engaged and loving being involved in the talent portion of the event, so we were like why are we just doing this with the lineup? Why not do it with everything?”

Fans will now be able to vote on things like merchandising options (do you want koozies or bandanas? What should the design be?), the theme of the famous pathway that connects the two halves of the festival grounds, and what kind of food should be available in the new Dessert Alley. It will even extend to the Wednesday pre-party, with options on entertainment (comedy? DJ? Tournaments?) and new intramural leagues (kickball? Softball?) all being decided upon by voters.

A new bar concept will also debut in 2017, and Pheil says it’s again all up to fans. “You can choose a ping-pong bar, a dueling piano bar, a multi-level container bar, or this really cool Globetrotter-style cocktail lounge. People will have those four options, and whatever option is voted on is the one that’s going to happen.”

In all, organizers hope to have up to 40 different surveys run between now and the June 15th-18th festival dates. “People will be able to speak to every single facet of Firefly,” Pheil adds, “so it will be a really cool experience for them when they come to the festival in June and they walk in and they see everything come to life.” She also says that there will be reward incentives for fan suggestions that end up coming to life at the festival, whether that be “ticket incentives, an experience incentive onsite, [or] a ticket upgrade.”

Even with all the new fan feedback, attendees can still anticipate being greeted with more than a few surprises upon returning to The Woodlands next summer. “We actually feel like having people help craft the experience with us and be alongside us throughout the entire creative process will make the discovery that much more meaningful,” says Pheil.

“These are the people we’re building this event for, they should have a say in what it becomes,” she concludes.

Ticket on-sale and the lineup will be announced in early 2017, but you can head to FireflyFestival.com now to begin telling organizers what you want this year’s fest to be like. Firefly lands at The Woodlands in Dover, DE on June 15th-18th.