Featuring performances of “Good To Love”, “How’s That”, and “Ultraviolet" 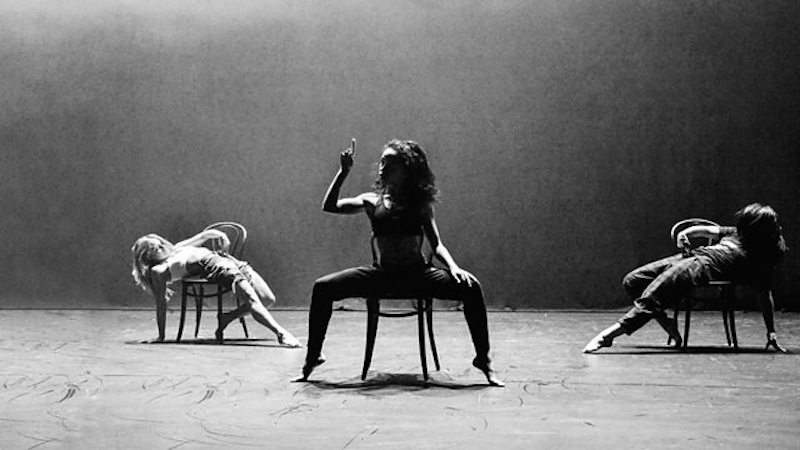 Today, FKA twigs celebrates the worldwide release of her new film Soundtrack 7. The 35-minute “abstract autobiographical” documentary was first previewed over the summer at the Brooklyn Academy of Music, then aired on BBC Four last month. Now, everyone can watch it in full below.

Soundtrack 7 is a collection of original live performances from last year’s Manchester International Festival, which twigs initially captured in seven separate films. The alt-R&B singer has previously described the project as “flesh, sweat, feeling, muscle, and a live movement, no air brushing, no frills.” Among the performances featured in the film are EP2 tracks “How’s That” and “Ultraviolet” along with twigs’ recent single “Good to Love” and a recital of the Thomas Wyatt poem “I Find No Peace”.

Earlier this week, FKA twigs unveiled a second documentary, Baltimore Dance Project, which chronicles a workshop she hosted this past summer.