Taken from Cole's new Eyez documentary, which is also available to watch 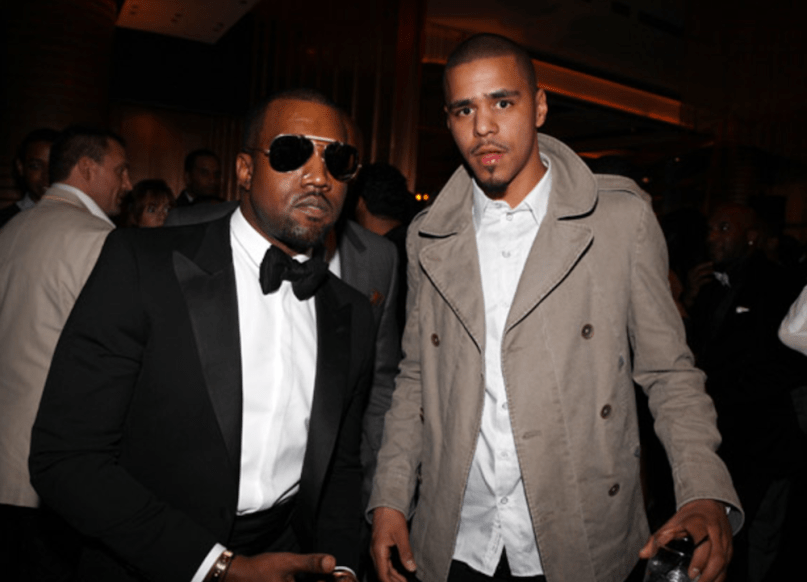 On Thursday, J. Cole announced plans to release a new album titled 4 Your Eyez Only. Now, less than 24 hours later, he’s sharing Eyez, a 40-minute documentary featuring snippets of music from the LP.

There’s a good amount of material to sift through in the visual, but one track in particular has caught the attention of fans. Titled “False Prophets”, it includes pointed lines about a certain egotistical, “fake” rapper who’s suffering a downward spiral after once reigning supreme. As Miss Info points out, all signs suggest Cole’s commentary is about Kanye West and his current woes. Here are some of the lyrics so you can judge for yourself:

“You lose your grip you could slip into an abyss. No doubt, you see these niggas trippin’.

Ego in charge of every move, he’s a star/ And we can’t look away due to the days when he caught our hearts. He’s falling apart but we deny it/ Just to find the half-assed shit he drop, we always buy it.

When he tell us he a genius but it’s clearer lately/ It’s been hard for him to look into the mirror lately. There was a time when this nigga was my hero maybe/ That’s why his fall from grace is hard to take. Cause I believed him when he said his shit was purer and he the type of nigga swear he real but all around is fake.”

Check out the documentary in full below via TIDAL; “False Prophets” pops up around the 30:40 mark. For those without a TIDAL subscription, there are some brief clips of the track on Twitter.

Who is J. Cole rapping about? pic.twitter.com/6J8CQBB3x1

4 Your Eyez Only drops next week on December 9th.