It would come after Guardians of the Galaxy Vol. 2 and the duo's role in Avengers: Infinity War 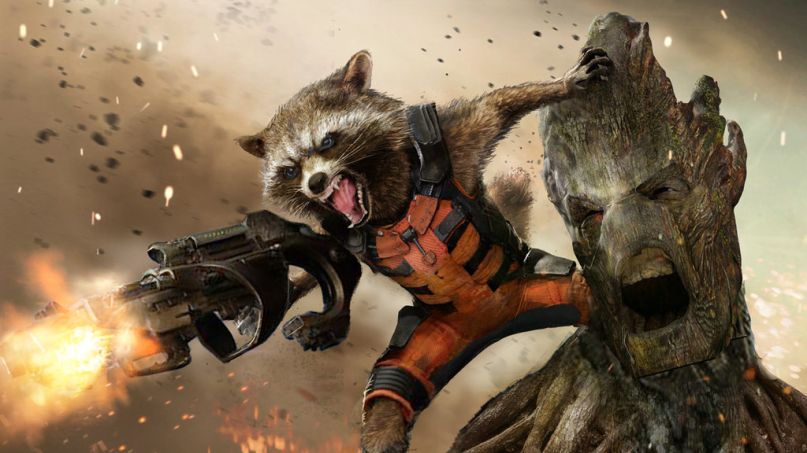 Vin Diesel seems to have become the unofficial mouthpiece for the Guardians of the Galaxy gang. After prematurely spilling the beans about the Guardians popping up in Avengers: Infinity War last August, he’s now dropping bombs about a movie centered around his character, the stalwart Groot, and his pal, Rocket Raccoon (voiced by Bradley Cooper).

It’s certainly not a far-fetched idea. Rocket and Groot have a hilarious, heartfelt relationship with ample history, and it’s not as if Diesel and Cooper can’t carry a film. That’s money in the bank right there.

Guardians of the Galaxy Vol. 2. hits theaters May 5th of 2017. Check out the film’s newly released trailer below: