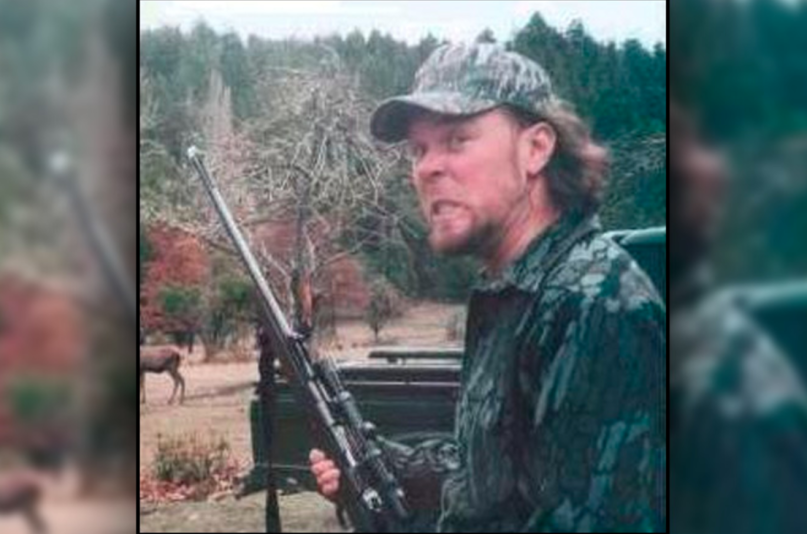 Metallica’s James Hetfield recently relocated from California’s sunny Bay Area to the snowy mountains of Colorado, but weather had nothing to do with it. On a recent episode of The Joe Rogan Experience, the heavy metal frontman cited “elitism” and a lack of diversity for his decision to move.

“I kind of got sick of the Bay Area, the attitudes of the people there, a little bit,” he explained. “They talk about how diverse they are, and things like that, and it’s fine if you’re diverse like them. But showing up with a deer on the bumper doesn’t fly in Marin County. My form of eating organic doesn’t vibe with theirs.”

As an avid hunter and card-carrying member of the NRA, Hetfield said he felt unwelcomed in his old community. “There was just a… I don’t know… I felt that there was an elitist attitude there — that if you weren’t their way politically, their way environmentally, all of that, that you were looked down upon,” he added. “I think in Colorado, everyone is very natural; people are not playing some game, they’re not posturing. They’re very into, ‘Oh, you like doing that? Cool. How’s that go? How’re you doing with that?’ And they’re less obsessed with stopping what you’re doing and more enjoying what they’re doing.”

Still, Hetfield isn’t the kind to hem and haw about Obama trying to take away his guns. “Some of the gun laws definitely don’t make any sense,” he admitted. “As an NRA member, I don’t think we need to be afraid that if we compromise on some things. I don’t want to make it easier for someone to have an assault weapon, but I also want to be able to protect my family.”