Passion, Pain & Demon Slayin’ was originally due out in September 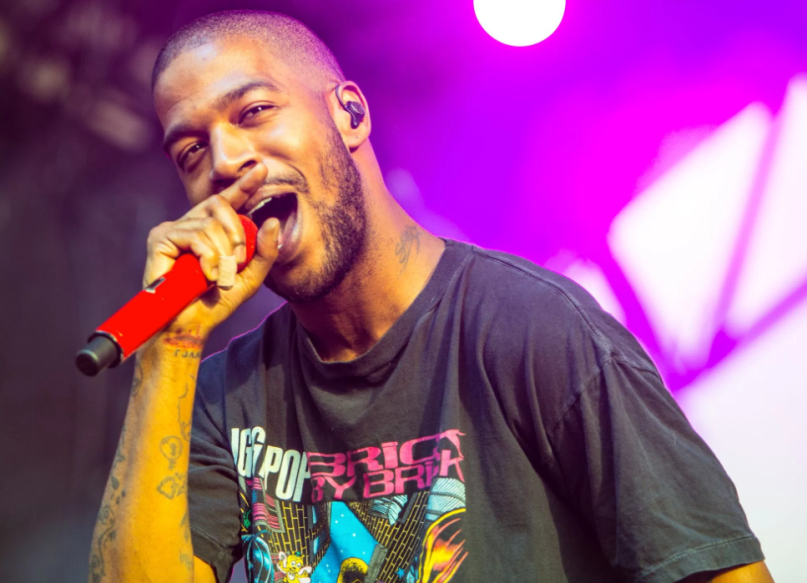 After constant beefing, rehab stints, and delayed albums, 2016 was a bit of a rough year for Kid Cudi. The Cleveland rapper is determined to end this 365 on a high note, however, as he’s just given his new LP, Passion, Pain & Demon Slayin’, a new release date.

Originally scheduled for September, the follow-up to 2015’s Speedin’ Bullet 2 Heaven will now see release on December 16th, according to a newly updated iTunes listing (via Pitchfork). Republic was initially forced to delay the release “due to some minor sample clearances being finalized,” which came just before Cudi checked himself into rehab for depression.

To coincide with the new due date, Cudi has shared the album track “Baptized in Fire”. Featuring frequent collaborator Travi$ Scott, the song is available on iTunes and can be streamed here.

Other Passion tracks include the previously shared “Frequency” and “Surfin’”, which features Pharrell. The record will also see guest appearances from André 3000 and Willow Smith. The full tracklist can be found below.