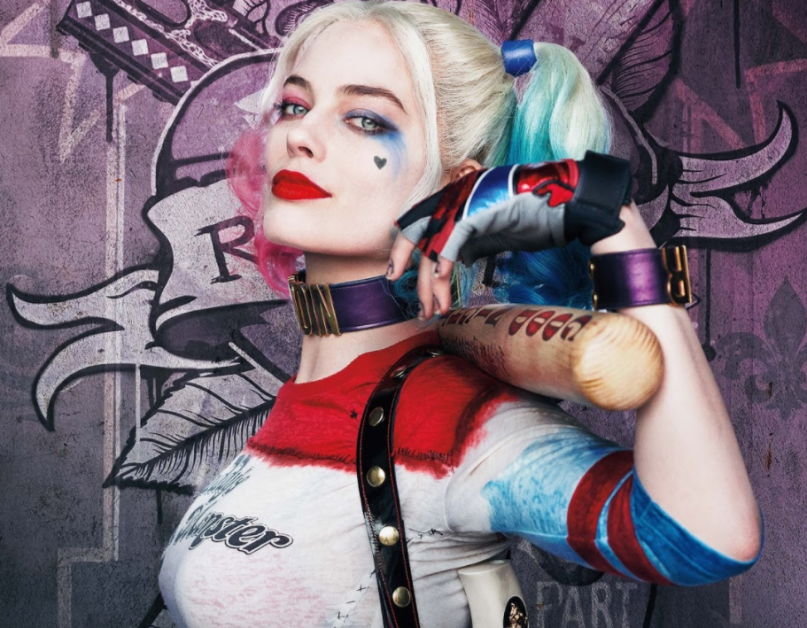 Despite being one of the worst comic book movies of 2016, Suicide Squad brought in a solid $745 million at the worldwide box office. You have to respect numbers like that, and it seems Warner Bros. Pictures and DC Films are showing that respect by tapping director David Ayer to helm the spin-off film centered around Margot Robbie’s breakout character, Harley Quinn (via Variety).

Dubbed Gotham City Sirens, the movie takes its name from a comic series that featured Quinn teaming with fellow female Batman baddies Poison Ivy and Catwoman. There’s no word yet on if those two characters will also appear in the movie adaptation, but it will be built around women villains.

News that Robbie would be executive producing the feature came earlier in the fall; Ayer will also serve as producer. Geneva Robertson-Dworet, who has penned scripts for the new Tomb Raider film as well as Sherlock Holmes 3, has been hired to write the screenplay. The current plan is that Robbie will film her Tonya Harding biopic, I, Tonya, in the early part of 2017, with Gotham City Sirens lensing in the summer. That means it’s likely the spin-off will hit theaters before a proper Suicide Squad sequel.