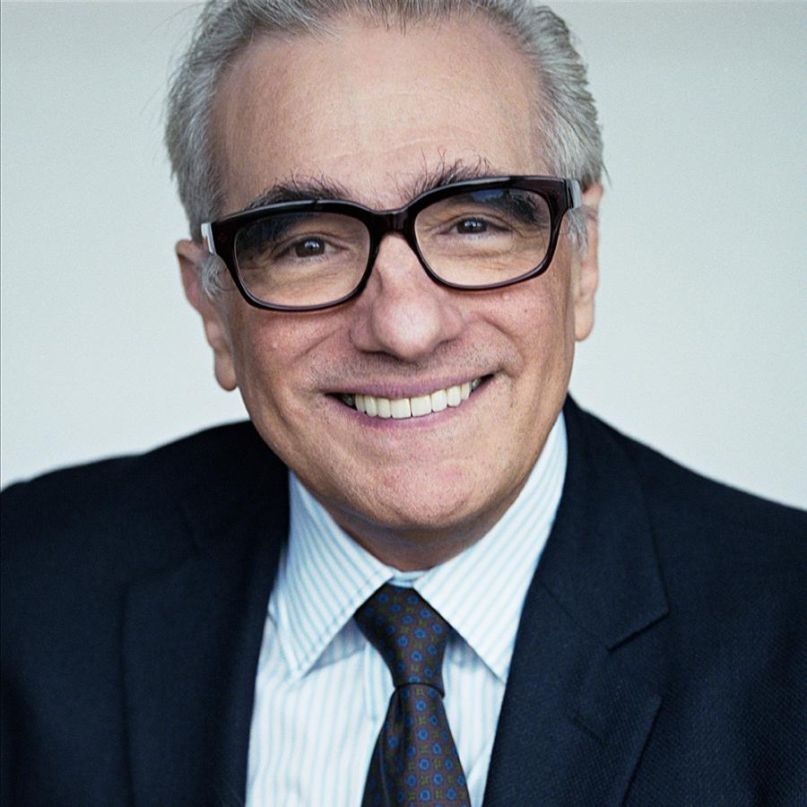 Ever felt overwhelmed by a director’s extensive IMDB page? In Five Films is here to help, offering a crash course and entry point into even the most daunting filmographies. This is your first step toward fandom. Take it.

“He’s a prophet and a pusher, partly truth, partly fiction. A walking contradiction.”

Martin Scorsese recycles these words, which first appear in a 1971 Kris Kristofferson song, in the dialogue of his 1976 vigilante film Taxi Driver. They’re used to describe Travis Bickle, a man for whom “walking contradiction” seems the only apt phrase. Bickle is a loner who doesn’t want to be alone, a man who’s driven to violence by his desire to connect. Those traits might not make a whole lot of sense on paper, but they form the groundwork for Scorsese’s decades-long exploration of the male psyche.

In the 40 years since Taxi Driver’s release, Scorsese has littered his cinematic universe with dozens of Travis Bickles — constellations of masculinity with parts that contradict as often as they coincide. There’s Raging Bull’s Jake LaMotta, whose appetite for glory is matched only by his penchant for self-destruction. There’s The Aviator’s Howard Hughes, an eccentric billionaire who has everything except a cure for what torments his soul. There’s The Departed’s Colin Sullivan and Billy Costigan, both literal contradictions who infiltrate each other’s worlds from opposite sides.

We don’t often think of contradictions when we consider Scorsese’s body of work. The director has established such a unified aesthetic over the years that we simply “know” — or pretend to know — when we’re watching one of his films. Think of Scorsese, and what comes to mind is probably an angry, vaguely Italian man who resembles De Niro or DiCaprio. After that, the mob and the hyper-masculine world of organized crime. And, of course, no portrait of Scorsese would be complete without a background of New York City in the ‘70s — or at least how we imagine New York City to be in the ‘70s: a concrete jungle populated by perps, prostitutes, and psychotic cabbies.

Whether you’re intimately familiar with Scorsese’s films or encountering the director for the first time, it helps to take a broad perspective of his work and see what trends and themes emerge. With this goal in mind, let’s take a trip through five of his most iconic films. Buckle up and prepare to meet one of the undisputed masters of modern cinema. Oh, and don’t forget to tip your taxi driver.