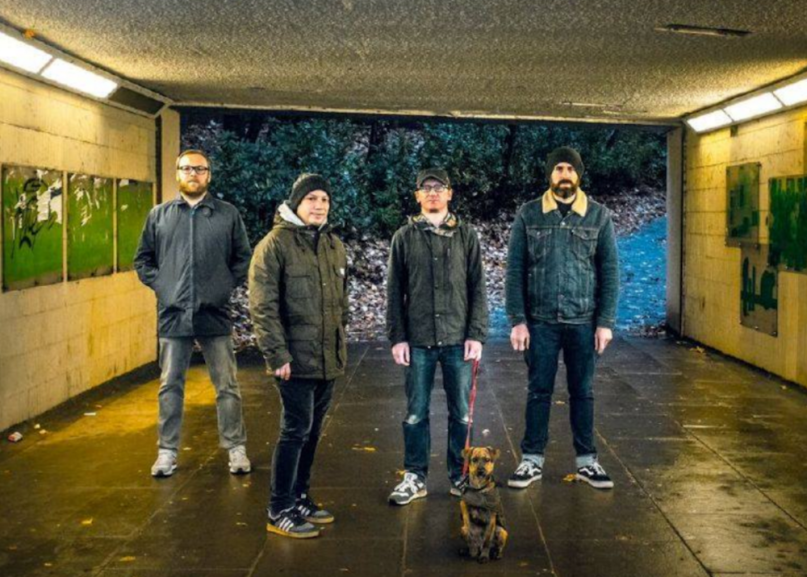 Earlier this year, Mogwai released an album called Atomic. The 10-track project served as a reworked version of the soundtrack they did for the BBC’s 2015 atomic bomb documentary, Storyville – Atomic: Living in Dread and Promise.

The Scottish post-rock outfit previously performed the LP in full during a handful of film screenings in Europe and Asia this past spring. Now, Mogwai have lined up a 2017 tour that will see them bring Atomic to North America for the first time. Kicking off in mid-January, the trek includes stops in Los Angeles, Salt Lake City, Chicago, New York, and Montreal.

“The Atomic soundtrack is one of the most intense and fulfilling projects we’ve taken on as a band,” the band’s Stuart Braithwaite commented in a statement. “Ever since we went to Hiroshima to play and visited the peace park this has been a subject very close to us. The end results, both the film score and the record are pieces I’m extremely proud of.”