Parlayed a common critique into attempt to go viral 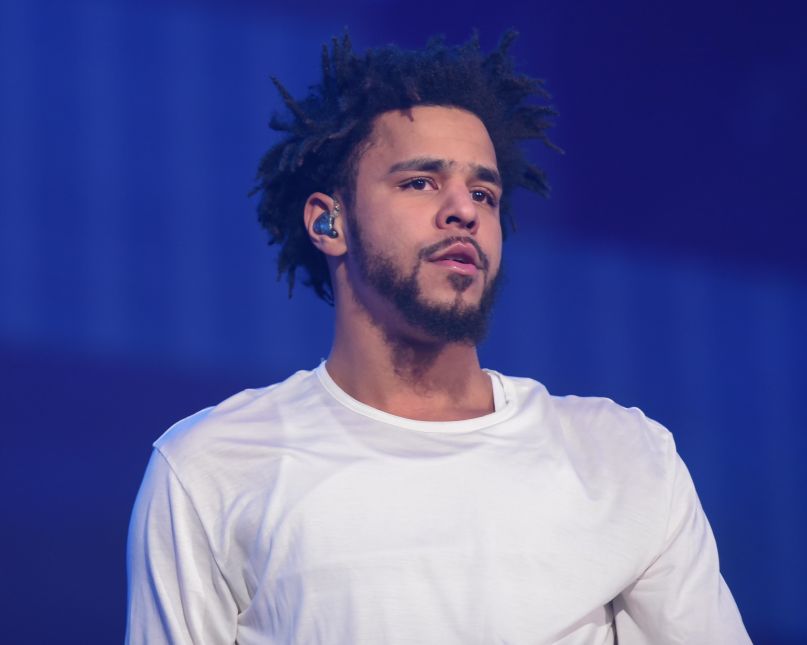 J. Cole is attempting to go (double) platinum with no features for a second time with his new album 4 Your Eyez Only, but the Roc Nation rapper still has his detractors. A Reddit user pointed out what appears to be the Twitter account for a Hampton Inn in Sandy, Utah that has parlayed a common critique about Cole’s music into an obvious attempt to go viral.

“Is the new J. Cole album putting you to sleep early?” the tweet says. “Stop on by and stay the night with us at the Hampton Inn Sandy!” While the rapper-producer’s style certainly has been described as boring and lacking energy by some pockets of rap fans, Redditors speculated there may be more to the joke.

A week prior to the release of 4 Your Eyez Only, the Dreamville founder appeared to diss Kanye West with the non-album cut “False Prophets”. On the Yeezus track “New Slaves”, there are several lines referencing the Hampton(s) in Long Island, so maybe there’s a meta joke going on here. Perhaps whoever runs this Hampton Inn Twitter account is a big Kanye supporter and wanted to stand up for his favorite artist. It’s a bit of a reach, but fans have done stranger things.

Is the new J Cole album putting you to sleep early? Stop on by and stay the night with us at the Hampton Inn Sandy! ☺???? pic.twitter.com/WvBJDEUvTQ

I can get you a double queen room with ZERO strings attached. ???????? https://t.co/ykeuJACa9Z