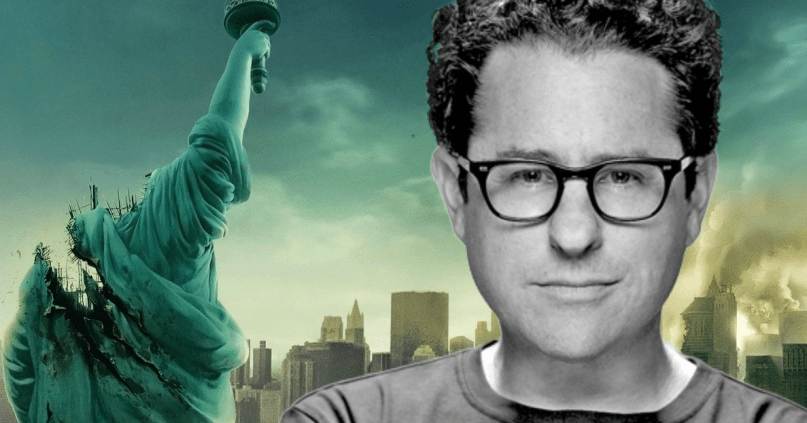 Rumors started swirling back in October that the upcoming science fiction film God Particle was actually the next “spiritual sequel” to Cloverfield after 10 Cloverfield Lane. Today, Paramount removed the J.J. Abrams-produced film from its February 27th, 2017 release date and scheduled an untitled Cloverfield movie for an October 27th IMAX debut, heavily implying that the rumors were indeed true.

If the movie formerly known as God Particle indeed is the next film in the Cloverfield universe, it will be the first to take place almost entirely in outer space. Written by Oren Uziel (22 Jump Street) and Doug Jung (Star Trek Beyond) and directed by Julius Onah, it stars David Oyelowo, Gugu Mbatha-Raw, Ziyi Zhang, Elizabeth Debicki, Daniel Brühl and Chris O’Dowd.

The story is said to follow a group of astronauts who get stuck aboard a space station when the Earth disappears as the result of a scientific experiment gone wrong. Confronted with a “terrifying discovery that challenges all they know about the fabric of reality,” the crew must determine if an approaching space shuttle is filled with friends of foes.

Whatever the movie ends up being called (God Particle or Cloverfield Particle or whatever), it will open in October against Lionsgate next Saw feature.