Q-Tip on future of A Tribe Called Quest: “We don’t intend on stopping”

Following "final" album We Got It from Here…, the group may take on a different "incarnation." 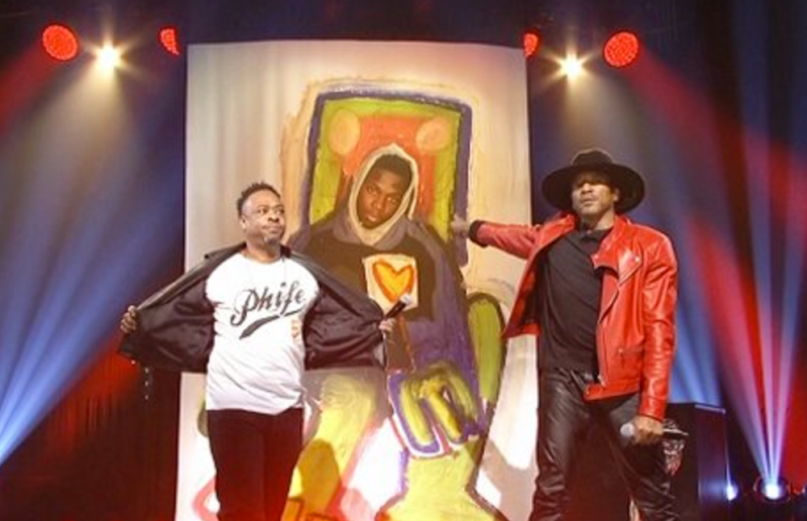 Last month, A Tribe Called Quest dropped their first album in 18 years, We Got It from Here… Thank You 4 Your Service. The excellent record — one of 2016’s best — was believed to be the final entry in their decades-spanning discography, and that they’d be embarking on one last world tour. According to Q-Tip, however, the end of ATCQ might not be upon us after all.

In a recent interview with BBC Radio 1’s Annie Mac (via FADER), the rapper suggested that ATCQ will forge on — just in a different form. “Stay tuned for any other incarnation because we don’t intend on stopping. That was Phife’s M.O.: ‘This time we gotta do it and keep going.’ He’s left us with the equation of how do we do it, but we’re going to need it, and we’re going to continue.”

Though ATCQ aren’t complete without Phife Dawg — We Got It from Here featured verses Phife recorded before his passing — we’ll take Q’s advice and stay tuned for what happens next.

Below, revisit their video for “We the People”: