R.I.P. George Michael, former Wham! singer has died at the age of 53

According to his publicist, Michael "passed away peacefully at home" 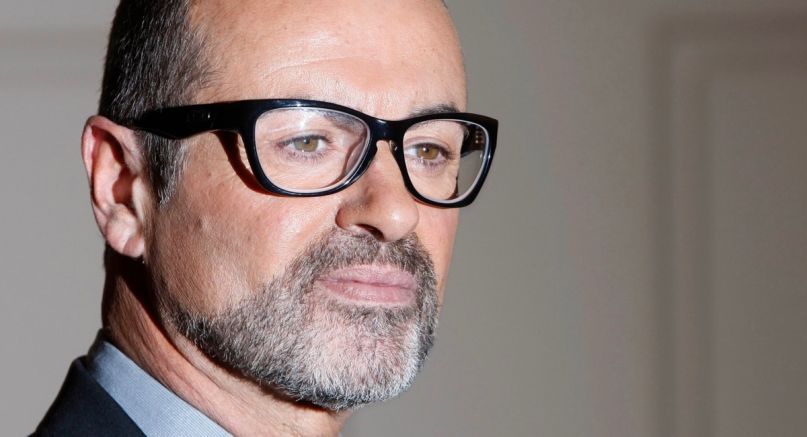 George Michael has died at the age of 53. The former Wham! singer who achieved even greater fame as a solo artist “passed away peacefully at home,” according to a statement issued by his publicist (via BBC News).

Update: According to his manager, George died of heart failure.

A native of East Finchley, London, Michael first found success in 1984 after forming the band Wham! with Andrew Ridgeley. Their 1983 debut, Fantastic, reached No. 1 in the UK and produced a series of top 10 singles including “Young Guns”, “Wham Rap!” and “Club Tropicana”. Their follow-up album, 1984’s Make It Big, received even greater fanfare. It reached No. 1 in 11 different countries, including in the UK and US, and four of the album’s songs made their way to the top of the singles charts. Among them: “Wake Me Up Before You Go-Go”, “Careless Whisper”, and “Freedom”. In 1985, Wham became the first band from the Western Hemisphere to tour China.

In the ensuing years, Michael maintained a steady output of solo releases, including 1990’s Listen Without Prejudice Vol. 1, a 1991 duet with Elton John called “Don’t Let the Sun Go Down on Me”, 1993’s Freddie Mercury tribute EP Five Live, and 1996’s Older. The success of these various releases led the Radio Academy to name Michael the most played artist on British radio during the period of 1984–2004.

As a solo artist, Michael sold more than 100 million records worldwide and achieved eight No. 1 singles in the US. His last release came in the form of 2014’s Symphonica.