Ride are working on their first album in 20 years 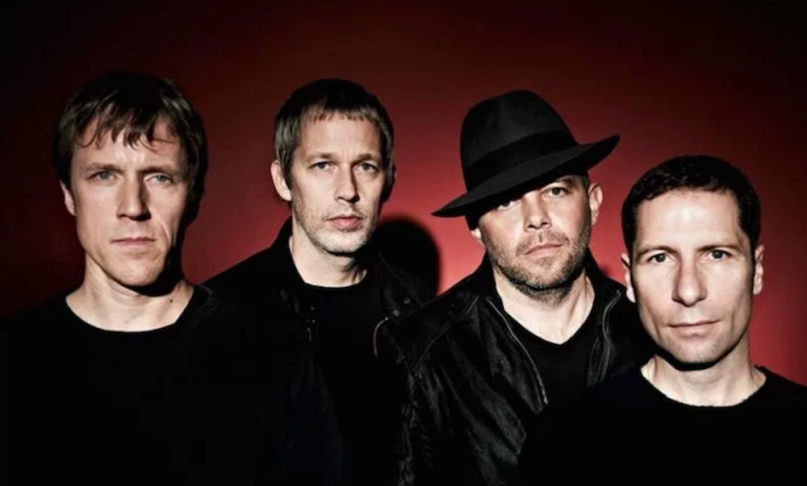 Ride reunited to bring us one of the most anticipated tours of 2015. Now, the shoegaze legends have something even better in store for their fans: their first album in 20 (!) years.

According to a pair of social media posts, Ride are currently in the studio working on the long-awaited follow-up to 1996’s Tarantula. Erol Alkan, a London-based DJ who’s teamed up with the likes of Franz Ferdinand and Kindness, has been tapped to produce.

There’s no word on when the forthcoming effort will see release, but Ride have been performing at least three new songs while on the road recently. The as-yet-untitled project comes after last year’s 25th anniversary reissue of debut album Nowhere.

Below, check out those social media posts, followed by footage of the band performing a new song in England.