"I was truly one of your biggest fans" 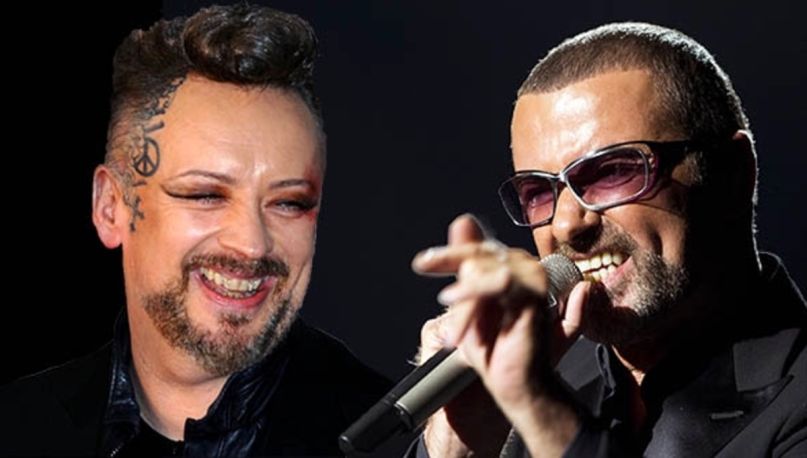 News of George Michael’s death began to trickle out as many families sat down for Christmas dinner, and surely more than a few relatives reacted by asking if he was the “Karma Chameleon guy?”. My parents sure did, and a cursory Google search for “Boy George and George Michael” yields several more people who thought so too. But unlike most others, Sarah Michelle Geller has an audience of 500,000 Twitter followers to screen grab her goof and spread it viral.

In Buffy’s defense, Boy George and George Michael share a similar name and have a similar look, and both made post-disco pop music that achieved notoriety in the 1980s. Then again, only one guy has a giant peace sign tattooed on the side of his head.

Upon realizing her mistake, Gellar opted for the “Of course I know the difference” defense and then shamed those who called her out by tweeting, “This is usually why I don’t comment on public matters.”

At least she can take stock in knowing Smash Mouth made an equally egregious faux pas.

And for the record yes I completely know the difference between Boy George and George Michael- I heard incorrectly. My intentions were good

This is usually why I don't comment on public matters, but it all seemed so sad on Christmas. Lesson learned.