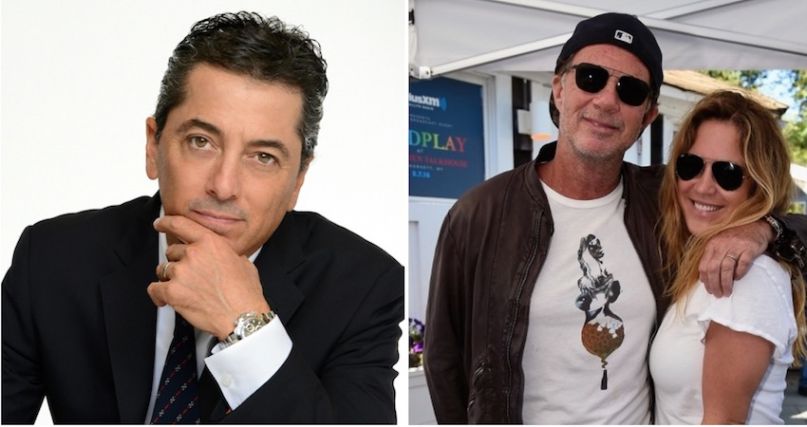 According to TMZ, washed up actor turned vocal Donald Trump supporter Scott Baio has filed a police report against Nancy Mack, the wife of Red Hot Chili Peppers drummer Chad Smith, claiming she attacked him at an elementary school function over his support of the President-elect.

Baio told law enforcement that the incident occurred at a school event on Saturday in Thousand Oaks, California when Mack, who is staunchly anti-Trump, began “berating and cursing” him over his support of a man who said “Grab ’em by the pussy.”

The actor’s account of the incident further claims Mack repeatedly screamed “Grab ’em by the pussy” even after he asked her to stop. Baio says Mack attacked him by grabbing underneath his arms and shaking and pushing him.

Mack contends she was merely demonstrating how Trump hugs women, rather than intentionally assaulting Baio.

Currently, Mack is listed as a battery suspect while the Ventura County Sheriff’s Department investigates the incident.