The 23rd annual ceremony will take place on January 29th 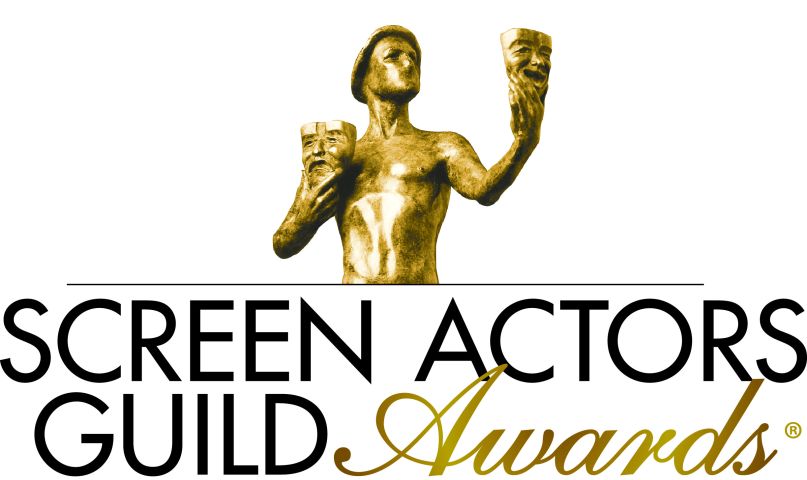 Today, the Screen Actors Guild announced their 2017 awards nominees. Now in its 23rd year, the SAG Awards specifically honor performances across film and television, and are the only major awards body to prominently honor stunt work on screen.

As has been the case with so many awards announcements in the past few weeks, Moonlight and Manchester By the Sea have stolen the lion’s share of the attention, with four nominations for Manchester and three for Moonlight. The SAG Awards are often considered a decent predictor of how the tides might turn at the Oscars; its Outstanding Cast award has often matched the eventual Best Picture winner. (It’s been right the past two years running.) Fellow year-end frontrunner La La Land missed the cut for Outstanding Cast, which makes sense given that Damien Chazelle’s musical is largely a two-hander between Ryan Gosling and Emma Stone (both nominated). Fences and Hidden Figures round out the pack, along with the surprise entry of Captain Fantastic.

Over on the television side, The People v. OJ Simpson and The Night Of both continue to win big on nominations (at least for performances; the SAG Awards don’t recognize the full casts of limited-run shows), although the Outstanding Ensemble awards almost read like a story of two eras of television. In the Comedy Series category, older-fashioned shows like The Big Bang Theory and Modern Family mingle with Veep and Orange is the New Black. Drama Series sees Stranger Things and The Crown showing up big for Netflix, along with Westworld as the SAG’s newest favored show.

The Screen Actors Guild awards will be broadcast on TNT and TBS on January 29th. You can read the full list of nominees below.