The band's Twitter account misspelled 'Michael,' wrote "you will me missed," and slapped their logo on an image of the late singer 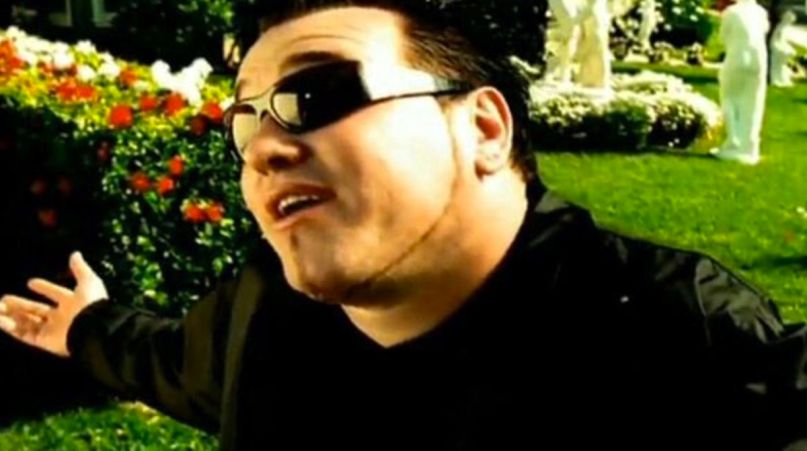 And then there was Smash Mouth.

The yeast-hating former headliners of Sweetcorn Festival best known for getting in a 2 a.m. Twitter fight with the Oakland A’s sought to honor Michael with a personalized message on Twitter (via Death and Taxes). Only, they misspelled ‘Michael’, wrote ‘”You will me missed” instead of “You will be missed,” and slapped the band’s logo next to a photo of the late singer.

They eventually corrected the typos, but left the Smash Mouth logo.

Well, they ain’t the sharpest tool in the shed.