The man-eating plant is hungry again 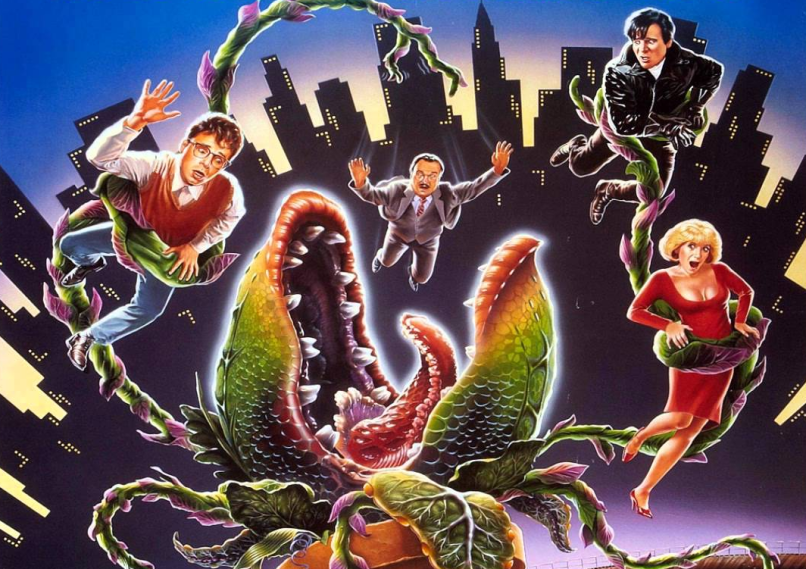 Depending on your age, you might remember Little Shop of Horrors as a low-budget 1960 horror film starring Jack Nicholson or a delightfully campy 1986 musical film starring Rick Moranis and directed by Frank Oz. According to the Hollywood Reporter, those two films will soon be joined by yet another, as Warner Bros. and producer Marc Platt (La La Land) are in the early stages of developing a new remake. Greg Berlanti, the producer behind The CW’s ever-expanding stable of DC superhero shows (Supergirl, The Flash, Arrow, and Legends of Tomorrow) is slated to direct the project.

Like other major Hollywood studios, Warner Bros. has leaned heavily on franchises and remakes in recent years, so it should come as no surprise that the studio has decided to revamp this story about a nerdy florist who raises a plant that feeds on human meat. Let’s cross our fingers that screenwriter Matthew Robinson (The Invention of Lying) can add a fresh perspective to the familiar story; considering the state of Hollywood these days, that’s about the best we could hope for.