The Kinks’ Ray Davies receives knighthood from Queen of England

You may now refer to him as Sir Ray Davies 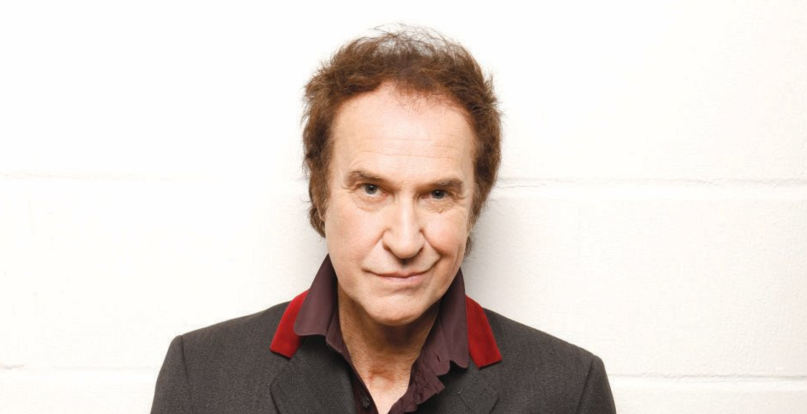 You may now refer to him as Sir Ray Davies.

The Kinks frontman is the latest musician to be knighted by the Queen of England, according to BBC News. Davies, 72, leads the Queen’s 2017 New Year Honours list alongside Oscar-winning actor Mark Rylance, comedian Ken Dodd, and Vogue editor Anna Wintour.

In a statement, Davies told the BBC, “Initially I felt a mixture of surprise, humility, joy and a bit embarrassed but after thinking about it, I accept this for my family and fans as well as everyone who has inspired me to write.”