Legendary krautrockers to perform alongside London Symphony Orchestra in April 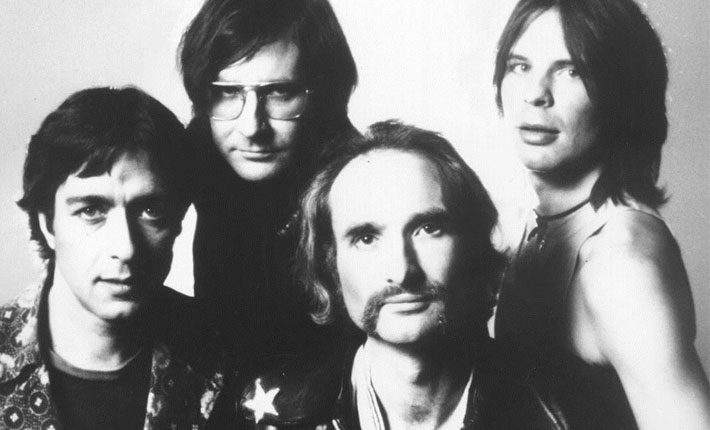 German experimental rockers Can are celebrating the 50th anniversary of their formation next year, and to commemorate the occasion, Faber & Faber will publish a new authorized biography about the krautrockers written by Rob Young of The Wire.

Even more exciting, as Spin reports, London’s Barbican Centre will host a tribute concert series in April entitled The Can Project. The series will feature Can keyboardist Irmin Schmidt conducting the London Symphony Orchestra in a piece called An homage to Can, which “weaves together quotations and abstractions of some of the band’s most renowned pieces.” Also performing more straightforward covers of classic Can material will be a group led by Thurston Moore of Sonic Youth and featuring Can drummer Jaki Liebezeit and original vocalist Malcolm Mooney.

The show will be preceded by a Q&A with Rob Young. Unfortunately, tickets seem to have already sold out.