Tom Hardy lost a bet, now has to get a Leonardo DiCaprio tattoo

Hardy picked the wrong year to bet against his Revenant costar 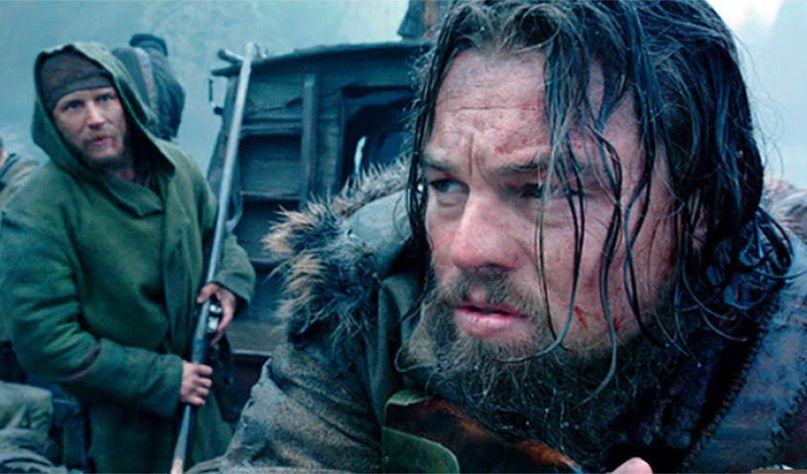 Prior to his Best Actor win for last year’s The Revenant, Leonardo DiCaprio had been nominated for an Academy Award five times and come up empty-handed five times. Some might call that a bad track record, but at the very least it gave him a good idea of what the Academy looks for when nominating actors. So when he predicted that his Revenant costar Tom Hardy would get an Oscar nod for his supporting role in the film, Hardy should have listened instead of doubting him. Instead, as Hardy reveals in a new interview with Esquire, he made a bold wager with DiCaprio, betting against himself and agreeing that the loser would have to get a tattoo of the winner’s choosing.

It turns out that Hardy picked the wrong year to bet against DiCaprio. Not only did DiCaprio snag his first Best Actor award, but he was also correct in predicting that Hardy would be nominated for Best Supporting Actor. The result? Hardy now has to get a tattoo of a design DiCaprio drew hastily on a Post-It note. “He wrote, in this really shitty handwriting: ‘Leo knows everything,'” Hardy recounts. “Ha! I was like, ‘OK, I’ll get it done, but you have to write it properly.'”

Not the most creative design on DiCaprio’s part, but hey, it could have been a lot worse.