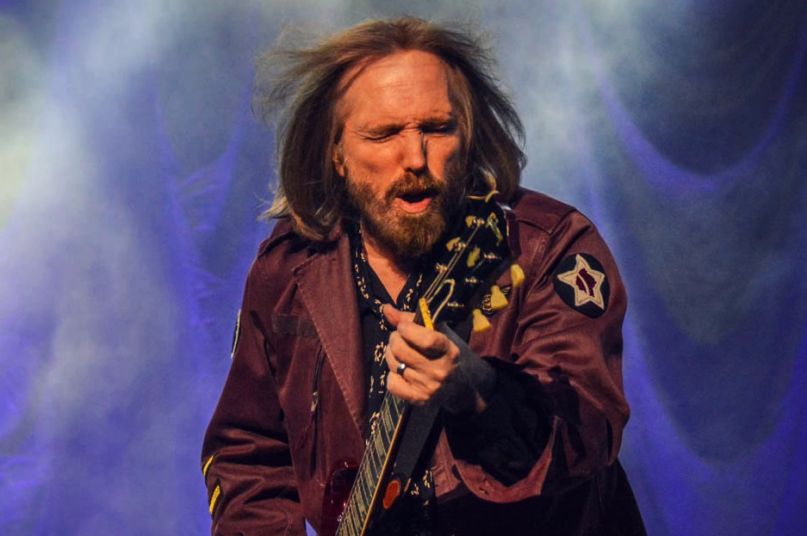 Tom Petty and the Heartbreakers // Photo by Amanda Koellner

Next year will mark Tom Petty and the Heartbreakers’ 40th anniversary, and the band is celebrating in a big way. Beginning in April, they’ll launch an extensive North American tour lasting through the summer.

The docket includes shows at Red Rocks and Wrigley Field, as well as festival appearances at Milwaukee’s Summerfest and Mountain Jam Festival in Hunter, New York.

Eagles’ Joe Walsh has been tagged to open a majority of the upcoming dates, though Chris Stapleton will appear alongside the Heartbreakers for their gigs at Wrigley Field and Summerfest.

Along with the tour, the Heartbreakers have released two companion vinyl box sets featuring their entire studio repertoire. Divided into two era, 1976-1991 and 1994-2014, both releases are available today through the band’s website.

Watch our Masterpiece Reviews episode of Tom Petty and the Heartbreakers’ Damn the Torpedoes: