Rihanna, Charles Bradley, Blood Orange, and more reworked hits that stuck with us all year 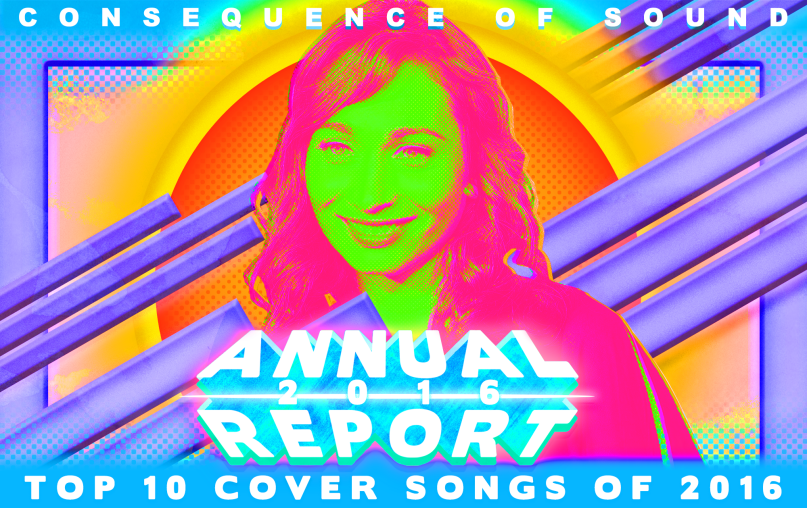 Cover Girl is a monthly music column in which Associate Editor Nina Corcoran compares cover songs to the original version. As part of our 2016 Annual Report, this month’s column dives into the 10 best cover songs of 2016.

In many ways, cover songs are indicative of time. There’s a range of work represented that speaks to the year: the styles musicians choose to cover a song in, the artists whose work they pay tribute to, the lyrics a band decides to emphasize. A cover song is a chance to color as you see fit that day. The original rendition of the song is a black-and-white stenciling, and the interpretation is its own set of coloring utensils, and, like any good painter knows, the way in which it’s colored draws inspiration from direct sources outside, from the era in which they are living.

So maybe that’s what sets it apart. This year was a lot. We have the cover songs to prove it. From collaborations that find hope to cover songs that take on new meeting post-election, the best cover songs of this year were ones that wedded themselves to passion, versions that were so authentic that they’re moving, even if you don’t like the genre in which it’s covered. It’s refreshing to have this much reinterpreted. Perhaps 2017 will follow in its footsteps, though hopefully with a little less done in response to death. Here’s hoping.