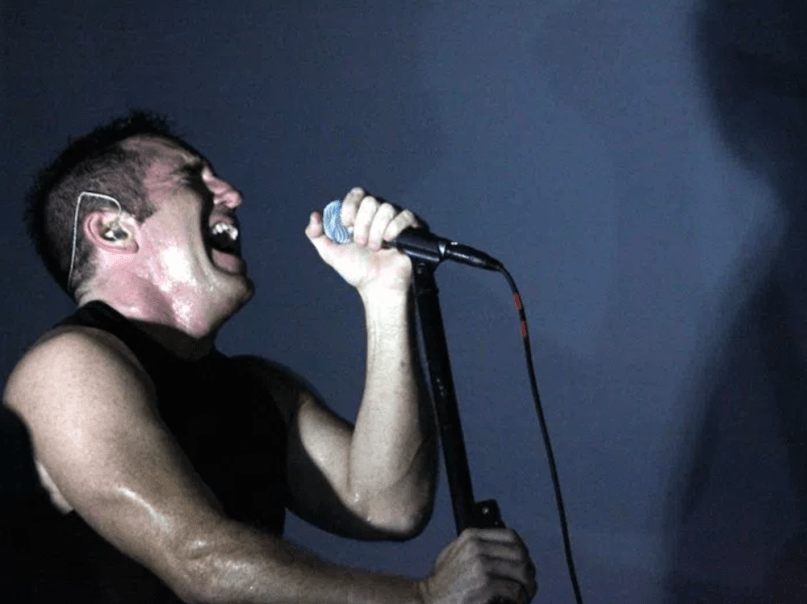 With the release of today’s Not the Actual Events EP, Nine Inch Nails successfully followed through with their promise of new music before year’s end. There’s a lot more where that came from, too, according to frontman Trent Reznor. During a recent interview with Beats 1’s Zane Lowe, Reznor revealed that NIN have “two new major” projects planned for 2017.

Though he didn’t go into detail as to what those releases might be exactly, earlier in the discussion he talked about working with longtime collaborator and official new band member Atticus Ross on upwards of 80 different pieces of music over the last few years. Much of the material was eventually scrapped, Reznor said, but they allowed him to experiment with everything from minimalist techno to various production techniques.

Elsewhere in their chat, Reznor and Ross explained the recording process behind Not the Actual Events, which featured contributions from Dave Grohl, and their numerous 2016 film scores (Before the Flood, Patriots Day). He also said he currently has no plans to bring Nine Inch Nails out on the road.

Hear the full conversation below.