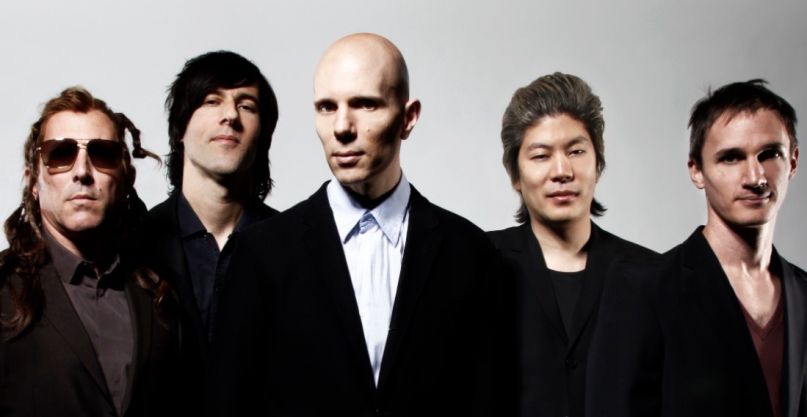 Late last year, A Perfect Circle scheduled their first US shows in six years, including a gig at Los Angeles’ Hollywood Bowl set to take place on May 7th. Now, Maynard James Keenan and co. have revealed a full docket of tour dates.

(Read: Ranking: Every Alternative Rock No. 1 Hit From Worst to Best)

The springtime outing kick off with a pair of shows at The Pearl in Las Vegas on April 7th and 8th. From there, the band will spend most of its time out in the West and Southwest regions before hopping to the Southeast for appearances at a trio of festivals: Welcome to Rockville in Jacksonville, FL; Fort Rock Festival in Fort Meyers, FL; and Carolina Rebellion in Concord, NC.

The return to the road comes as A Perfect Circle are also working on their first new album since 2004’s eMOTIVe. “Getting back to writing music with A Perfect Circle is a great way to start the new year,” Billy Howerdel, the band’s co-founder and guitarist, said in a press release confirming work on the full-length effort.

Keenan’s other band, Tool, is also due for a big return this year, having scheduled their first Northeast show in five years for Governors Ball. Find APC’s complete tour itinerary below, and stay tuned for more on their fresh material.

Update — Tuesday, February 7th at 9:35 a.m. CT: The band’s comeback tour will start a tad sooner, as APC have added a third Las Vegas date for April 6th. Fan response has been high as gigs in Salt Lake City, Denver, Tulsa, Dallas and Houston have already sold out.