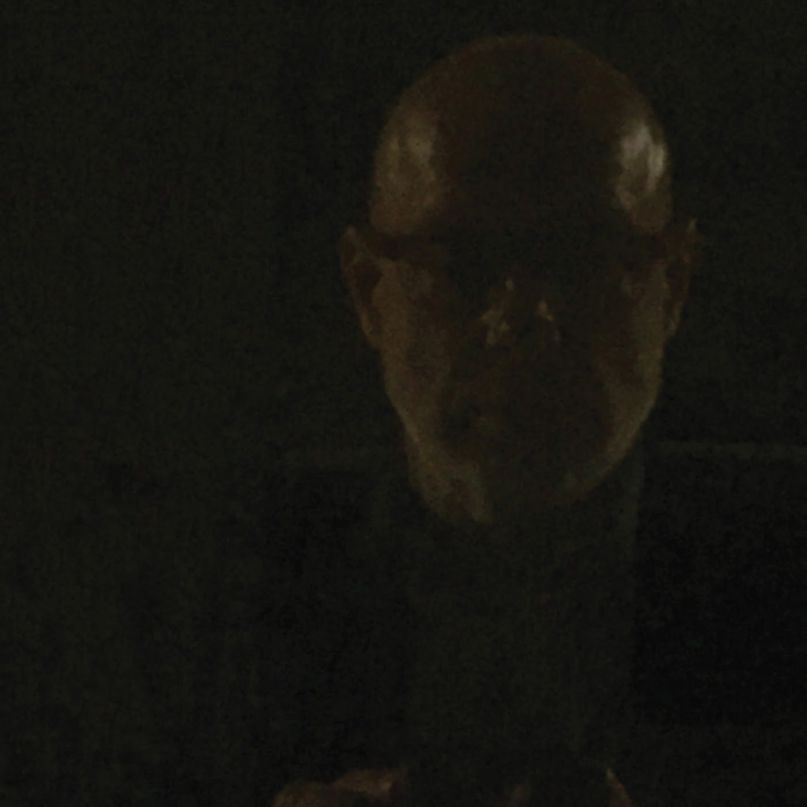 Reflecting is an act of selfishness done for the benefit of others. Why look back on the past with an intent to understand it if there isn’t a desire to use that uncovered truth to impact others more positively in the future? We reflect to understand, yet what’s learned in the process can only be savored by the grueling process of tracking how we got there. Because of that, reflection is a singular act, something only the person doing it can benefit from in full, but if used correctly, our reflections help the world at large.

On his 19th studio album, Brian Eno tackles that by chasing time at large. Reflection is his latest ambient experiment to shine the sophistication built into the genre. For Eno, ambient music is about creating the endless, about writing songs with an eternal coda. The 54-minute singular piece that is Reflection chases this, of course, in written conception, but also through its physical release. The album is available on CD, vinyl, and streaming platforms like most are. It’s also available on an app Eno created in tandem with iOS and Apple TV that allows the music to change endlessly, breaking the written form and drawing closer to that goal of endlessness via ambience than ever before.

In sound, the single-track release capitalizes on instruments that toy with time. A single note on the chimes will ring for what feels like forever. Another electronic pad is tapped, bouncing around until it rolls quietly to a stop. The waves go on forever, each getting its time in the spotlight upon initial appearance but then merging with the rest, a type of communal peace through a desire to rest or, dare we say, reflect. Eno achieves this by patterning several sonic materials and filtering them through algorithms to vary their relationships, encouraging permutations that feed into a single stream. Then, he listens. And he listens again. Eno changes notes here and there, but he waits until the music finds a wholeness, a type of bone-cracking stretch that never quite stops.

Reflection is admirable in the proximity in which it approaches its goal. In the end, reflections only hold worth to those who can see themselves in their image. Reflection is the type of ambient music that is both accessible and deeply difficult to understand. To some extent, Eno has mastered that balance over the years with his ambient installation albums. This record sees him reach for a broadness that encompasses every listener: the elder with a wrinkled forehead from stress despite entering retirement, a teacher who prefers grading papers at midnight to teaching classes at noon, a preteen boy encircled in peach-flavored vape smoke laying in the park. Eno created another landscape that allows listeners to question how they fit inside its scope — and since this one is nearly endless, more listeners than ever before can walk in Eno’s footsteps.

That’s not true of all minimalism. Naturally, a genre of soothing notes and layered hums is easy to fall into. Eno does that here, but his movements, on occasion, bleed together in a way that allows a listener to forget what they were staring at. For most of the record, that works to its benefit. Getting lost helps you connect feelings that otherwise stand on their own. Like any good Eno record, this allows you to feel consumed, wrapped tightly in a blanket, left to cozy up inside yourself since the world has already decided to cozy up outside of you. Sometimes you forget what you were examining, which is an added feeling of loss many never seek, but the record’s highs make up for that.

Once again, Eno reminds listeners to experience in their own way, on their own time, to their own image. The music takes shape as a lazy river, half an hour after workers turned off its water guns and tipping buckets, a few towels left at the amusement park’s edge to soften the sound. The water is still, but technically moving. Occasional water droplets fall from the edge of the plastic faucets. A breeze blows between the handles on the plastic float. Listeners are free to stare at what they choose as the music tugs them along, but Eno determines the pace and mindset in which they do so. We may not see it from his point of view, but that’s for the better. On Reflection, Brian Eno chases the endlessness of thought through music and comes to terms with that same endlessness simultaneously — and by doing so, he allows listeners to do the same.