Another batch of songs guaranteed to please out on the road 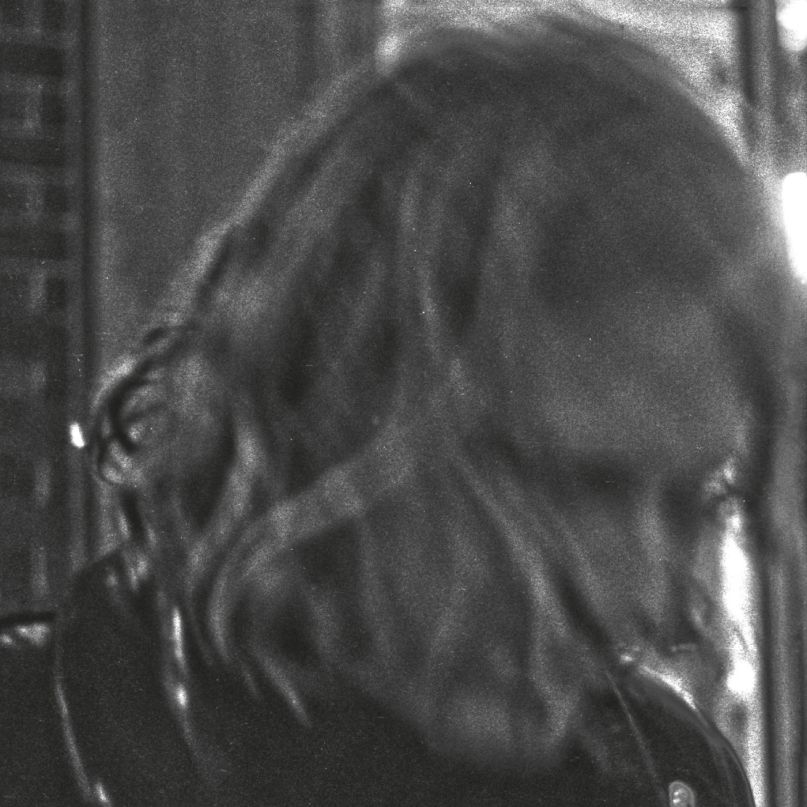 There are historical precedents for a prolific artist like Ty Segall. Poet and garage rock imp Billy Childish has, since the late ‘70s, released dozens of albums and singles with an assortment of associates from the UK underground scene. And Segall’s buddy and occasional collaborator John Dwyer set the template in the ‘90s with projects like Coachwhips, OCS, and the runaway train that is Thee Oh Sees.

But in our current musical marketplace, the level of activity that Segall and his cohorts engage in seems both an attempt to harness a creative wellspring and an economic necessity. It often feels like unless they’re filling stadiums or have the winds of hype in their sails, musicians today run the risk of drowning in the world’s cultural wake if they aren’t constantly producing.

If Segall has such concerns, he’s never copped to them. He, instead, seems driven more by the guilelessness of his age (not yet 30 as of this writing) and working with similarly keyed-up and busy friends like King Tuff, Mikal Cronin, and members of the Cairo Gang. There’s a restlessness to him as well, a desire to make sure that his next project, whether it’s a solo album or something like GØGGS, his side project with Charlie Moothart of Fuzz and Chris Saw of Ex-Cult, is in some way different than anything he’s done before.

In the case of this new self-titled album, Segall is letting go of the reins somewhat. Rather than recording most everything himself, he brought in most of The Muggers, the band that backed him on tour through much of 2016, and captured their work live in the studio. That lends this recording an immediacy that sometimes gets stifled in even some of Segall’s most brash efforts, like last year’s Emotional Mugger and 2014’s The Manipulator. On those albums, the separation of instruments was apparent. Here, even during their more subdued moments (the psych-pop lead single “Orange Color Queen”, the loping folk of “Talkin’”), you can’t escape the impact of the full band.

Segall’s brand of artistic abundance doesn’t leave a whole lot of room or time for marked growth. Great as Ty Segall is and as rich as the record sounds, it also serves to meet expectations rather than exceed them. All of Segall’s musical obsessions are on display: hair-flipping hard rock (“The Only One”, fist-pumping opener “Break a Guitar”), bubblegum-adjacent psychedelia (“Take Care [To Comb Your Hair]”), punk, and an epic-length number that attempts to combine all of the above (“Warm Hands [Freedom Returned]”).

Even when he doesn’t break new ground, Segall and Ty Segall remain solid investments. There’s definitely something to be said for getting exactly what you pay for with a new album. And if he can guarantee anything, it’s that these songs are going to sound incredible when he and his band play them live on their upcoming tour.

That, again, raises one of the biggest questions about the nature of today’s prolific artists: How can we expect them to evolve while they’re stuck in the album-tour-album-tour cycle? Since the economic realities of the music industry aren’t going to change any time in the near future, it might make sense to lower our expectations and simply enjoy what folks like Segall and his cohorts have to offer.