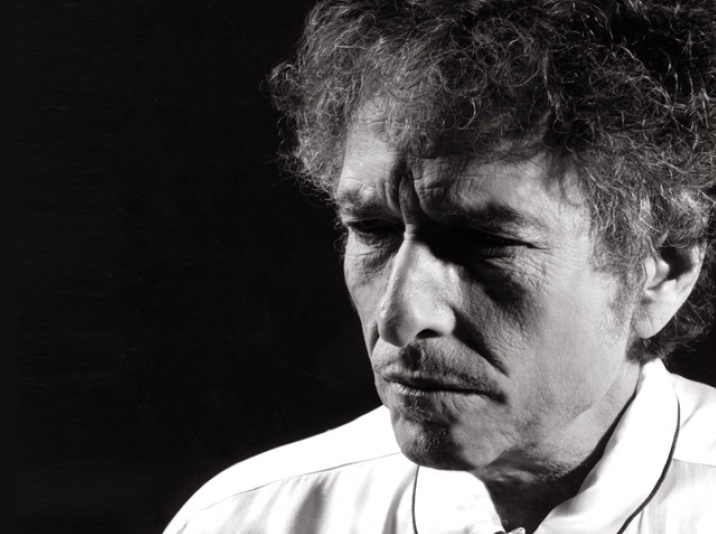 All three discs of Triplicate were self-produced by Dylan (credited as alias Jack Frost) and “presented in a thematically-arranged 10-song sequence,” according to a press release. The collection marks the legendary songwriter’s 38th (!) studio effort overall following 2016’s Fallen Angels, his second album consisting entirely of Sinatra covers.

As a preview of the album, Dylan has shared a country-tinged take on Sinatra’s “I Could Have Had You”. Hear it down below.