Indie outfit's Only Run follow-up lands in stores in February 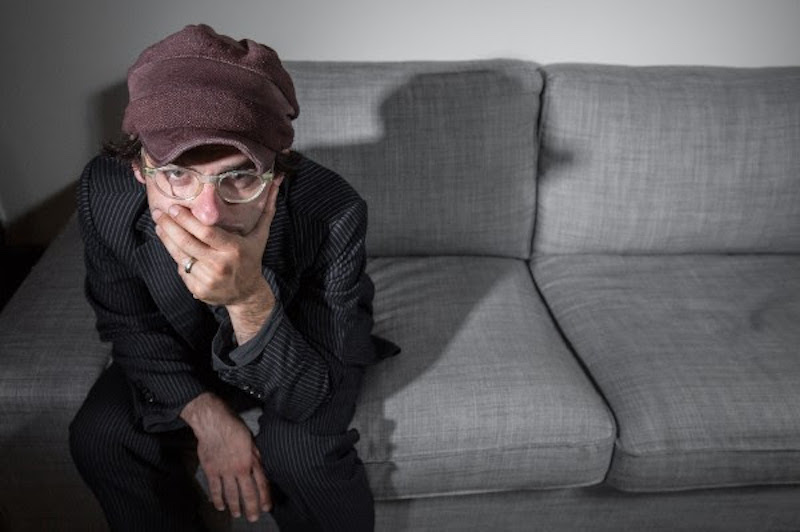 The Tourist is the forthcoming album from Clap Your Hands Say Yeah, expected to hit shelves next month. The fifth LP from the Alec Ounsworth-led project, it follows 2014’s Only Run and is said to take a page from the music of Tom Waits, Nick Cave, and Paul Simon.

Lead single “Fireproof” was revealed last month; now, a woozy and stomping second offering in “Down (is Where I Want to Be)” has been unboxed by CYHSY. Stream it down below.

The Tourist arrives on February 24th. The band will soon embark on a North American tour in support of the record.