Make America Great Again! Welcome Celebration will take place on the steps of the Lincoln Memorial 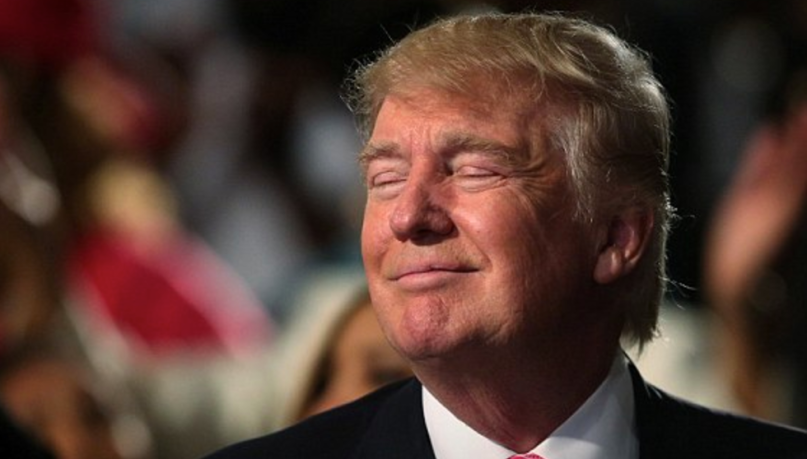 Just as President Obama did in 2009, Donald Trump will precede his swearing in with a pre-inauguration concert on the steps of the Lincoln Memorial on January 19th. But whereas Obama had Beyoncé, U2, Bruce Springsteen, and Stevie Wonder perform at his event, the lineup for Trump’s Make America Great Again! Welcome Celebration is hilariously awful.

All-time worst band candidate 3 Doors Down is set to headline alongside country singer Toby Keith (who once wrote a song about lynching). Other acts include YouTube performers The Piano Guys, DJ RaviDrums (best known as the musical director for Howie Mandel’s short-lived TV show Howie Do It), and one-time Dreamgirl Jennifer Holliday. Additionally, actor Jon Voight is confirmed to attend.

Trump reportedly sought higher-profile acts such as KISS, Elton John, and Celine Dion, going as far as offer to them ambassadorships in exchange for their attendance.

Make America Great Again! Welcome Celebration is one of several events planned next week to coincide with Trump’s inauguration. The All American Ball promises performances from an 80s cover band called The Reagan Years and DJ Freedom on the ones and twos. Meanwhile, organizers of the Garden State Gala have managed to snag America’s No. 1 Bruce Springsteen tribute band, The B Street Band.