A preview of "Something There" from the upcoming live-action remake 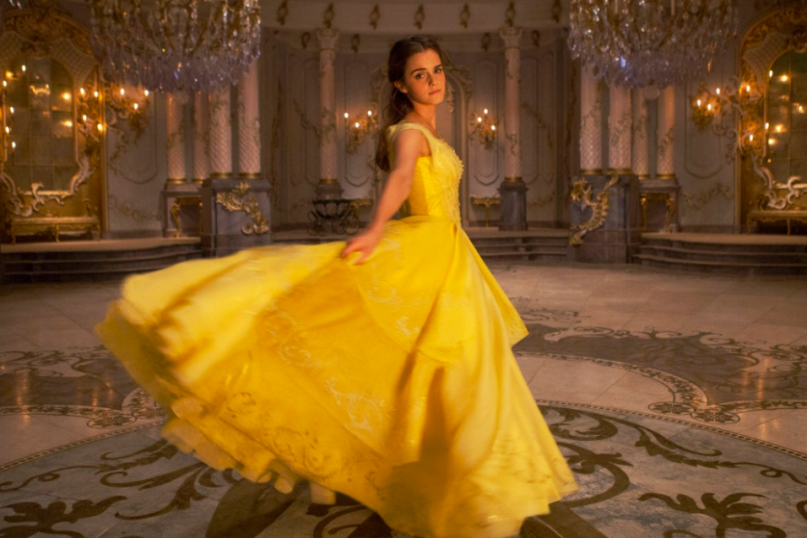 Despite already seeing a trailer and a bunch of images from Disney’s live-action Beauty and the Beast, we’ve yet to hear any of the cast members actually sing the film’s classic songs. That changes today as the studio has shared the first preview of star Emma Watson singing “Something There”.

Watson plays Belle, the film’s iconic beauty, and it turns out the Harry Potter star really can sing. It’s only a 30-second clip, but the song shows she’s got some solid sustain control and knows when to drop in just the right amount of breathiness. Take a listen below.

Here's your exclusive first listen of @EmmaWatson​ singing 'Something There' from Beauty and the Beast. #BeOurGuest pic.twitter.com/AWpcrDmELY