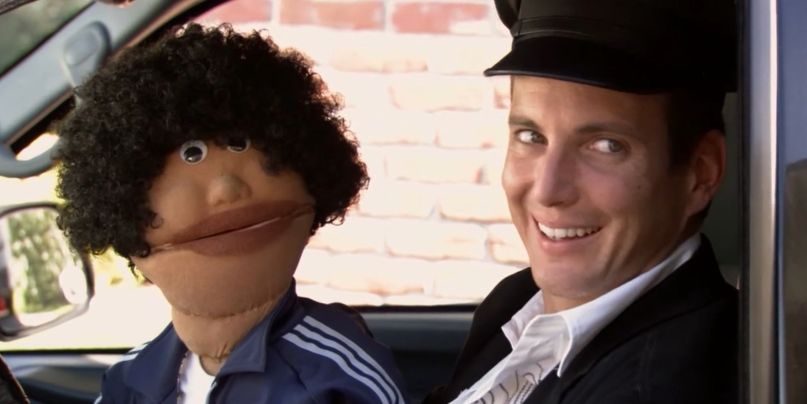 It has been a long and winding road for the cult TV comedy Arrested Development, which previously aired on Fox from 2003 to 2005 for three seasons and migrated to Netflix for a fourth season in 2013. Fans of the show weren’t holding their breath for a potential fifth season, but it looks as if it may actually be happening.

“I think we’re really close to pulling it off finally,” the show’s executive producer Brian Grazer recently told TheWrap. “All of the actors have agreed to do it and I think they’ve agreed to their compensation structure. That’s been the hardest — it’s all hard … But it should be happening soon.”

Yes, you read that correctly: Not only is a fifth season of Arrested Development probably happening, the entire cast appears to be on board. Given the characters’ hilarious interpersonal dynamics, consider it a blessing that the ensemble of Jason Bateman, Michael Cera, Portia de Rossi, Jeffrey Tambor, Tony Hale, Will Arnett, David Cross, and Alia Shawkat will all be reprising their roles.

Grazer said production could begin shortly, though as of now there’s no targeted release date. In the meantime, enjoy this clip: